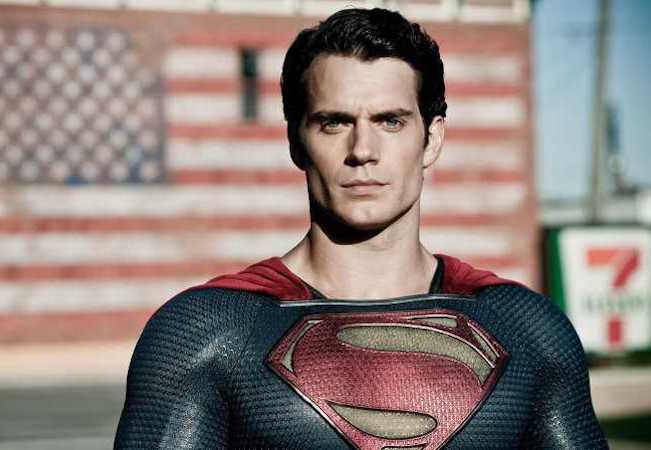 In today’s Movie News: Henry Cavill is heading back to the DC Universe, but not how you’d expect; Cannes is not giving up the fight; and Apple has another feather in its cap, and that feather is named Martin Scorsese. Plus: Documentary ethics.

Superman Returns: Henry Cavill will return to fight for truth, justice and awkward product placements (see above): The actor is in talks to reprise the role of Superman for Warner Bros., Deadline reports. But Deadline cautions that that but doesn’t mean Man of Steel 2. Rather, Supes would pop up in other DC characters’ films, the way the Hulk popped up in Thor: Ragnarok for Marvel. The news comes after the announcement that director Zack Snyder will revisit Justice League next year for HBO Max, following some issues with the theatrical release of 2017’s Justice League that included problems around digitally removing Cavill’s mustache. Negotiations with the mustache are ongoing.

‘Fighting to Help Film Emerge Victorious’: Cannes will unveil its lineup next week, The Hollywood Reporter says. No, there still won’t be a Cannes, but the festival will screen several films at other festivals around the world. The cinematic quote you see at the start of this entry is from festival director Thierry Frémaux, and we found it inspiring.

A Whole New Cineworld: Cineworld, which owns Regal theaters in the U.S., expects to reopen its cinemas in July, The Hollywood Reports says.

DiCaprio and Scorsese’s New Home: Apple has come aboard Martin Scorsese’s new film Killers of the Flower Moon, based on the book by David Grann and starring Leonardo DiCaprio and Robert De Niro, Deadline reports. Paramount will still distribute the film in theaters, and Apple will finance, Deadline adds. The film will tell the true story of the murders of members of the oil-rich Osage tribe in Oklahoma, unless Scorsese adds a left-field subplot Frank Sheeran’s daughter Peggy. What was that about? Last week, Apple picked up the Tom Hanks film Greyhound, which had been intended for a Father’s Day release.

Documentary Ethics: Do documentarians need their subject’spermission to make films about them? That’s one of the questions we raise on the new Low Key podcast about Netflix’s Murder to Mercy, the story of Cyntoia Brown, who killed a man at age 16 when she was being sex trafficked. The documentary discussion is near the end of the episode. You can also listen on Spotify or by clicking this arrow:

And now, a curious Scorsese subplot we tend to call yesterday’s movie news.

Let’s Talk About Murder to Mercy and the Trials of Cyntoia Brown
Emir Kusturica: Things I’ve Learned as a Moviemaker