Zack Snyder: The Snyder Cut of Justice League Is Happening 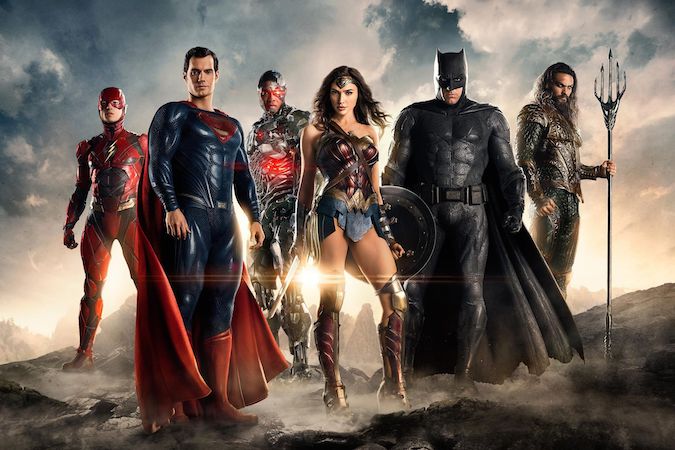 Zack Snyder says your #ReleasetheSnyderCut prayers will soon be answered: The one-time Justice League director’s vision of the film, the one fanboys have spent years demanding, will be on HBO Max in 2021. 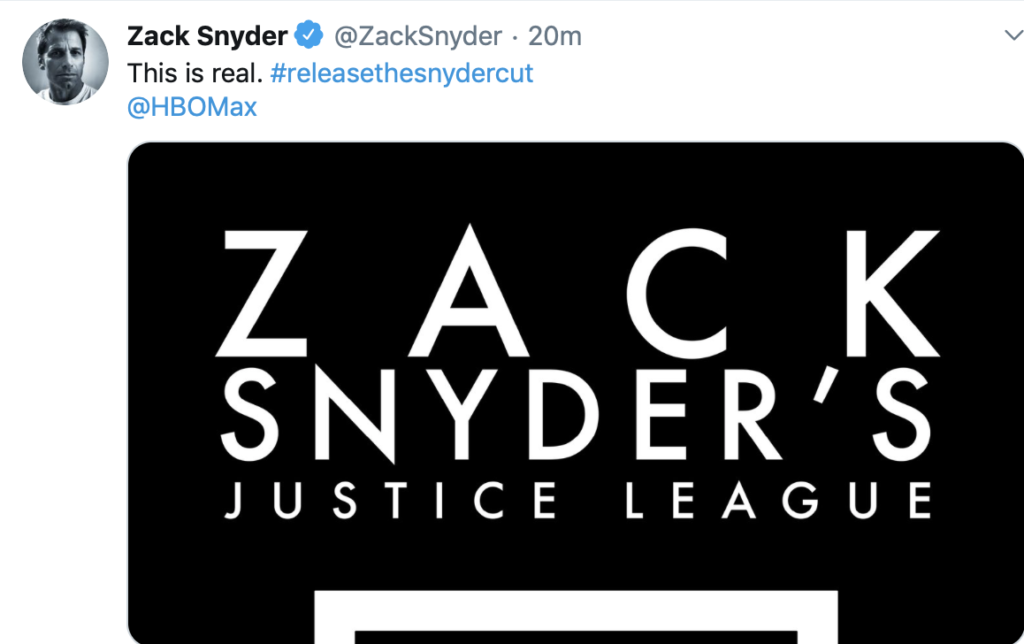 We’ve checked the calendar; it is not April 1. This is THE Zack Snyder, not another Zack Snyder who also happens to have a blue check. Rejoice, DC fans: They’re going to #ReleasetheSnyderCut.

“It will be an entirely new thing, and, especially talking to those who have seen the released movie, a new experience apart from that movie,” Snyder told The Hollywood Reporter today, adding that he has never seen the version of Justice League released in theaters in 2017.

“You probably saw one-fourth of what I did,” the director added.

To be clear, there is no finished Snyder version of Justice League that has been sitting, for years, in a vault. Snyder left the film before it was complete, and will release his version by returning to his early cut of the film.

The #ReleasetheSnyderCut hashtag became ubiquitous after Justice League, for which Joss Whedon ultimately received director’s credit, debuted to disappointment. Here’s a story I co-wrote for TheWrap with the great Umberto Gonzales about how Justice League became, in the words of one insider, “a Frankenstein” — a product quickly assembled out of mismatched parts favored by rotating executives and directors.

As we reported, Zack Snyder was working on the film when a terrible family tragedy led him to exit: He and his wife and producing partner, Deborah Snyder, lost their daughter.

Whedon finished the film, under intense time pressure that resulted in part from the pending takeover of Warner Bros., the studio behind the film, by AT&T.

And now, oddly, it is AT&T that will finally make the Snyder Cut a reality. HBO Max is an upcoming subscription service from Warner Media Entertainment, a division of AT&T’s Warner Media.

What can you expect from the Snyder Cut? Let’s none of us pretend to know. But we do know that Snyder has generally brought a darker vision to his films than the slightly cheerier Whedon.

See everybody back here next year, when we can fight, Batman v. Superman style, about the Snyder cut versus the Whedon cut.