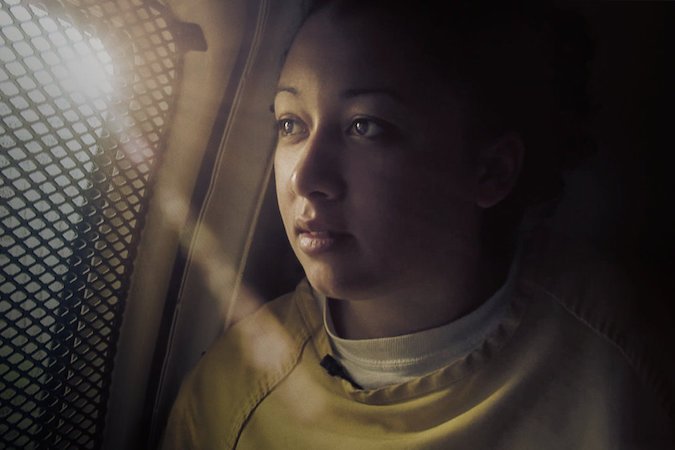 Netflix does not shy away from distributing stories that give voices to the voiceless — and the recently released documentary Murder to Mercy is no exception. The doc shares the story of Cyntoia Brown, a woman who was sentenced to prison for life at the age of 16 for killing a man while she was being sex trafficked in the Nashville, Tennessee area in 2004.

Brown told police that she feared for her life and shot the man with a gun inside his house when she believed he was going to violently attack her. Fifteen years later, she was granted clemency by the state’s governor, and now works as works as an advocate for vulnerable young people who are survivors of sex trafficking.

In the latest episode of the Low Key podcast, we talk about how a case once viewed as a murder has gotten a more sympathetic understanding given our society’s changing understanding of sex trafficking. We also get into documentary ethics, and what men need to do for society to end cyclical abuse. You can listen on Spotify or by clicking this arrow:

Murder to Mercy contains footage from Brown’s initial arrest up until her release from prison, which demonstrates a positive example of what’s possible when rehabilitation resources are available.

On the other side of the coin, interviews with the women in her biological family are included, and are survivors of sexual abuse by men in their lives whom they trusted. The generational trauma experienced by each of these women is given room to be explored and considered without a political bend, which undoubtedly will bother some critics and viewers.

Also Read: The Midnight Gospel May Be the Trippy Near-Future of TV (Podcast)

A takeaway that hopefully hits home is that more can be done to help create more accountability in how the justice system responds to domestic abuse and sex trafficking. The lawyers who fought to secure Brown’s clemency mentioned that the case was having an impact on both a domestic and global scale. Stories like these are difficult to watch, but they are worth our engagement given their common occurrence.

Finally, here is the Daily Beast article that expresses some of the criticisms of the film, and Brown’s lack of involvement in it.

Give the Low Key podcast a listen for our full thoughts, and let us know your in the comments, or on Instagram: We’re @TheLowKeyPod.

Murder and Mercy is available on Netflix now.