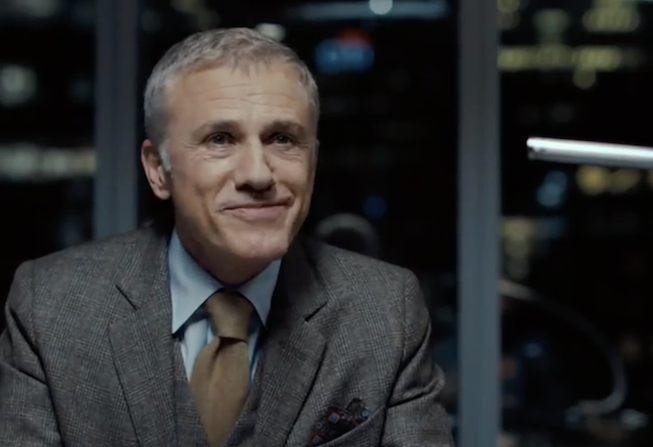 Tour de Covid-19: Carlos Aguilar has a terrific piece about the press tour for the charming comedy The Climb. Because cycling is a big part of the movie, co-creators Michael Angelo Covino and Kyle Marvin decided to go on a bike tour of cities across the country to promote it. Instead, they got an up-close tour of the fallout from COVID-19.

Should MovieMakers Do Online Premieres?: Variety has a thoughtful piece on whether moviemakers should allow their films to premiere online, given the state of things. Director Alex Winter, for one, pulled his documentary Zappa rather than letting SXSW and the CPH:DOX festival screen it, citing security concerns. But also: “Our main concern was sales. Being online with these festivals would be the equivalent of a streaming distribution deal.”

Can You Shoot Now With a Small Crew?: Hypothetically? Maybe? MovieMaker legal columnist and Slamdance legal advisor David A. Pierce answered that provocative question in a livestream yesterday, and if you’re a moviemaker trying to deal with COVID-19 fallout right now, you should watch the whole thing. Also: NO.

Cooling Temps: The Hollywood Reporter notes that COVID-19 has shut down one of the traditional side channels into the business, temping. Rest assured that Hollywood innovators are at this moment imagineering new, equally unpleasant jobs.

Quibi Goes Vertical: The new streaming service is best known for offering shows that are 10 minutes long or less, but what may be more revolutionary is that it offers those shows for horizontal or vertical viewing. In other words, they’re shot so that you can watch them on a phone held upright.  It’s an overture to a generation that watches things on phones more than big screens, and a cool new way to make cinematographers weep openly. (The image above is of Christoph Waltz in Quibi’s The Most Dangerous Game.)

Reminder: You can support film festivals tomorrow night by streaming the indie Phoenix, Oregon for a mere $6.50. Just go here to choose which of more than 30 festivals to support. The event is presented by the Film Festival Alliance and Theatrical At Home, and Oxford Film Festival executive director Melanie Addington will lead a filmmaker Q&A afterward. (We signed up. It was easy.)

New Tiger King: Tiger King will release a new episode into the wild on Sunday. This is a post-show kind of thing where Joel McHale will interview lots of people, but not Joe Exotic or Carol Baskin. We know: How’s that going to work? It would be like a White House news conference with just Dr. Birx and Dr. Fauci, which sounds… great, actually.

Ragnarok Times Ten: Taika Waititi said during a livestream rewatch of Thor: Ragnarok that its sequel, Thor: Love and Thunder, will be 10 times bigger than Ragnarok, according to a detailed writeup in The Hollywood Reporter. He also said the film felt like a list of things a 10-year-old would ask for, and that he’d said yes to everything. Interestingly, “Ragnarok times 10” is how many parents of 10-year-olds describe their current lives.

This Looks Good: Early this week I passed on my email (Tim.Molloy@moviemaker.com) and asked you to notify me of cool things you’re doing. Huge success: a nice person sent me the trailer for Friends Like These, an indie that premiered at the Universe Multicultural Film Festival in Los Angeles last May. It’s now on Amazon Prime, and you can watch the trailer here:

Happy weekend! And here’s a link to little something we call “yesterday’s movie news.”