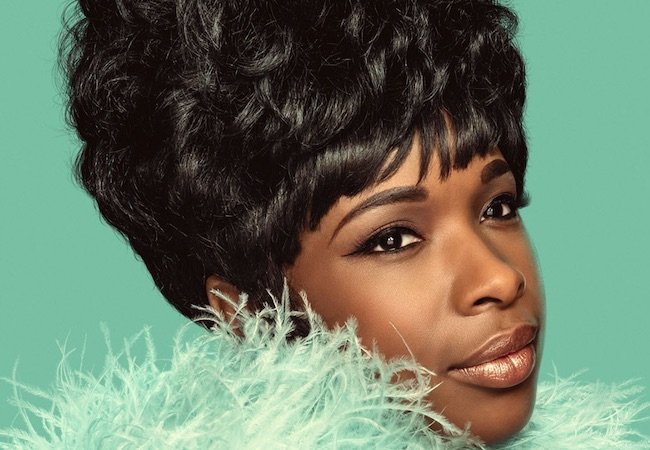 In today’s Movie News Roundup: Your first look at Jennifer Hudson as Aretha Franklin in a biopic you can definitely guess the title of; Ava DuVernay and Colin Kaepernick are collaborating; and California’s film industry is coming back. Plus: a Klansman whose 1963 church bombing was the subject of a Spike Lee film is finally dead.

Jennifer Hudson as Aretha Franklin: Well, this works. The new trailer for the Franklin biopic Respect came out during the BET Awards, and it has everything you’d hope: a new arrangement of Franklin’s signature song, a nod to the present day with Jennifer Hudson’s Franklin delivering a rough-draft version of “No Justice, No Peace,” and Marc Maron as a music industry jerk who gets won over.

Kaepernick: The Teen Years: Activist, former NFL player and hopefully future NFL player Colin Kaepernick is teaming up with Ava DuVernay for a Netflix limited series about… yes, his teen years. According to Deadline, the story by Michael Starburry will “put particular emphasis on the influences and circumstances that developed the social and cultural conscience of the young man adopted by a white family.”

Coming to California: Citing the California Film Commission, The Hollywood Reporter has a list of 12 film projects shooting soon in California, including Sylvester Stallone’s Little America and a sequel to the 1998 Dave Chappelle comedy Half Baked.

Comment of the Day: Last week, we asked you if you would go to a movie theater now. Most of you who responded said that as much as you loved movies, the answer was no. A commenter named Manning weighed in Friday with this differing view: “There is a difference between precaution and blind fear. I believe theater companies would take the necessary precautions to create a safe environment for moviegoers. In such stressful times, movies would be a great way to, at least temporarily, relieve some stress and regain some sense of normality. Emotional health is just as important as physical health and human beings crave social interaction to be emotionally healthy. Otherwise, we’re stuck in our residences left with our thoughts of fear…”