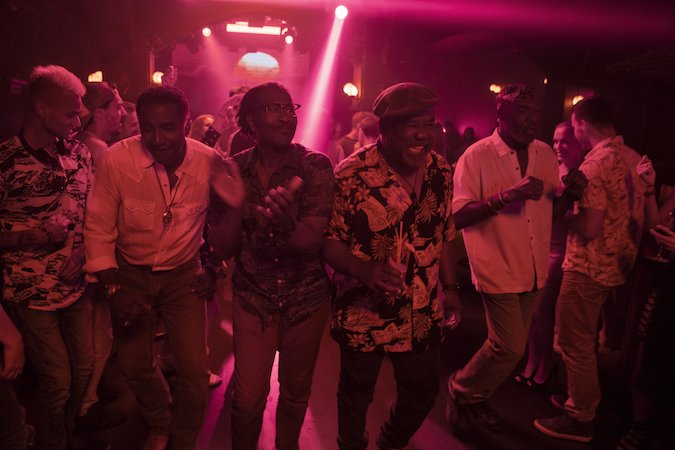 Vietnamese-American author Viet Thanh Nguyen’s personal mission is to watch every Hollywood movie about the Vietnam War, but after viewing Spike Lee’s Da 5 Bloods, he says he can’t recommend it.

“I’m glad the movie focuses on Black experiences, and on Black returning soldiers,” Nguyen tweeted while viewing the film on June 16th. He later added in a New York Times article, “it’s been a decades-long struggle for Black talent in film […] Da 5 Bloods rightfully deserves its moment.”

However, the accolades stop there.

“As I watched the obligatory scene of Vietnamese soldiers getting shot and killed for the thousandth time … I felt the same hurt I did in watching Platoon and Rambo.”

Nguyen also said he was pained by stereotypes in the film.

“It’s a movie but it still hurts. That’s our place in the American imagination. Tour guides. Sidekicks. ‘Whores’ and lovers. Bastard kids. The enemy getting wiped out facelessly. Does it matter if Black guys are doing it?” he wrote.

A review in the Vietnamese publication the Saigoneer added, “every other Vietnamese person on screen is a trope.”

Both reviews also singled out the chicken vendor character.

Nguyen noted the film’s opening quote by Muhammad Ali about the Viet Cong: “They never called me n—–.”

He added of Delroy Lindo’s character, Paul, a Trump-supporting American veteran who suffers from PTSD: “It’s sad, then, that Paul’s response… is call the Vietnamese ‘g—s'”.

Also Read: How I Fought a Life-or-Death Battle for False Colors, the ‘Budget Bourne’ of My Dreams

Nguyen concludes that Da 5 Bloods is an American war story just “reiterating the imperial country’s point of view, from the minority perspective.”

He strongly urges viewers to read Martin Luther King Jr’s opinion on the Vietnam war, and was thankful Lee included MLK’s speech “Beyond Vietnam” at the end of his film. 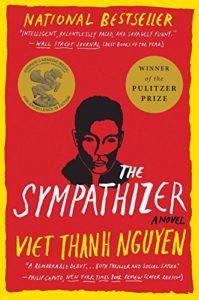 Nguyen wrote the Pulitzer Prize-winning novel The Sympathizer, about a spy who works as a cultural advisor on an American war film set.

Nguyen ended, with: “P.S. They have 5 writers on that movie and couldn’t find one Asian American or Vietnamese writer. That, my friends, is bulls—.”