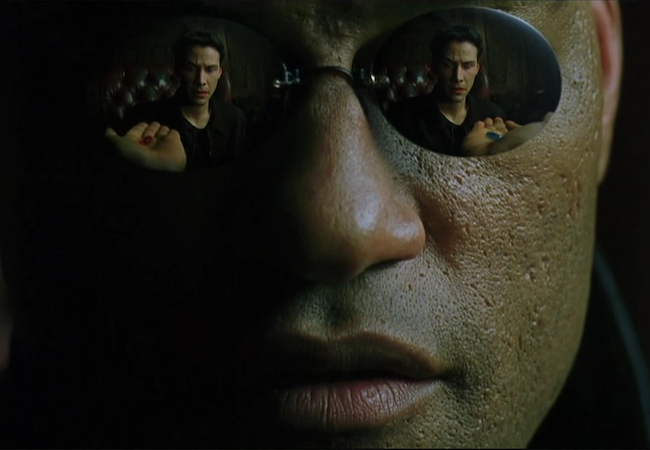 In today’s Movie News rundown: A new jobs report has scant good news for the entertainment industry; the fight to save the “red pill” metaphor from The Matrix; and how Black Lives Matter has already impacted several films.

Jobs: Today’s new federal jobs report includes the relatively good news that unemployment has gone down, though it stands at a still-awful 13.3 percent. What about entertainment jobs? Well: the Bureau of Labor Statistics numbers released today show that arts, entertainment and recreation jobs have ticked up 17.5 percent. But: Half of all jobs in that sector disappeared from May 2019 to May 2020 — a loss of more than 1.2 million jobs. And most of the gains last month seem to be in amusements, gambling and recreation.

But Those Are Just Hollywood Elites, Right?: You may not be shocked to learn that the arts, entertainment and recreation sector employs about 1,172,000 people, more people than are employed in such Real American™ jobs as coal mining (47,000) and logging (50,000). But yes, all 1,172,000 of them are Hollywood elites.

Latinx Film Fest: CINEOLA is launching an online festival tomorrow to benefit families and struggling venues in the San Francisco Bay Area. You can get tickets here.

Black Lives Matter’s Impact on Film: Some films are being delayed, and others, like Just Mercy, will be made available for free. Loree Seitz has a good list of the film projects that have been affected so far by the Black Lives Matter protests and demonstrations for George Floyd and others killed by police.

Don’t Take the Red Pill: Sam Lively has a good story on efforts by the alt-right to steal the concept of “the red pill” from The Matrix, which is part of a continuing effort to co-opt popular culture in order to sanitize and promote extremist ideas. As a person who doesn’t care much for memes (they flatten reality into oversimplified and often false narratives, right?) I never understood the red pill-blue pill thing until now. But leave it to the alt-right to choose the pill that doesn’t cure impotence. See also: This unpleasant-looking frog.