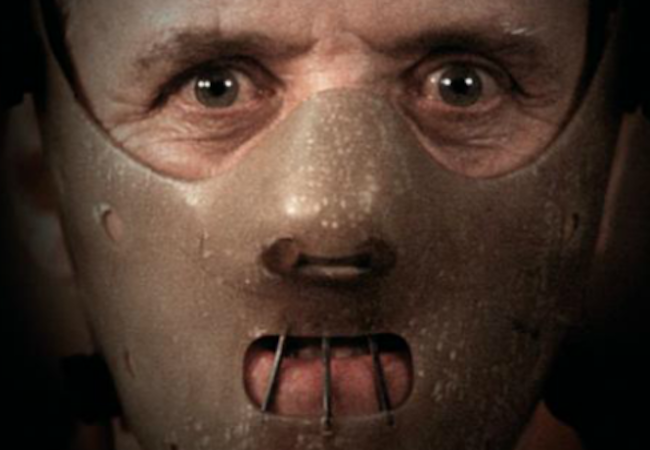 In today’s Movie News Rundown: We celebrate the 10 coolest movie masks, dig deep on Silence of the Lambs details, and report some great news for a rising screenwriter. Plus: The American Film Market goes online, Paul Schrader and Martine Scorsese have a new project, and California did what needed to be done.

California Shutdown Redux: As everyone reading this is already well aware, California Gov. Gavin Newsom issued a new set of closures in response to a horrible spike in COVID-19 cases (329,000) and deaths (more than 7,000). The shutdown includes movie theaters, museums, and especially bars. If you’re looking for clear-eyed, thorough COVID-19 coverage, may I suggest The Associated Press?

The Coolest Movie Masks: Masks, one of the cheapest and most effective forms of slowing COVID-19, clearly need a rebrand, given the widespread and misguided resistance to wearing them. Let’s maybe get everyone to stop thinking of them as annoying face prophylactics, and instead recognize that masks helped define some of the coolest characters in movie history? Sam Lively has this list of the 10 Coolest Masks in Cinema History.

Silence of the Lambs: While we’re on the subject of movie masks: The internet is littered with stories about Silence of the Lambs details you may have missed, and most are full of “secrets” that aren’t secrets at all. Given the attention Silence of the Lambs has received since it appeared on Netflix last month, alongside the TV series Hannibal, I compiled this list of details that I think are truly tough to catch. (For example: The infamous “BILL SKINS FIFTH” newspaper article is not about Buffalo Bill.)

American Film Market Goes Online: The American Film Market, a crucial destination for many indie filmmakers, especially those working in genres, is moving online for its 41st edition this fall. If you aren’t familiar with AFM, watch this video, in which some first-time producers go there to sell their film, and get some eye-opening advice.

Schrader-Scorsese Reunion: Focus Features has acquired the revenge thriller The Card Counter, starring Oscar Isaac, directed by Paul Schrader and executive produced by Martin Scorsese. This is the fifth collaboration between Schrader and Scorsese, who previously worked together on Taxi Driver, Raging Bull, The Last Temptation of Christand Bringing Out the Dead. The film also features Last Temptation star Willem Dafoe, who also starred in Schrader’s 1992 film Light Sleeper. The film wrapped under tight quarantine rules. 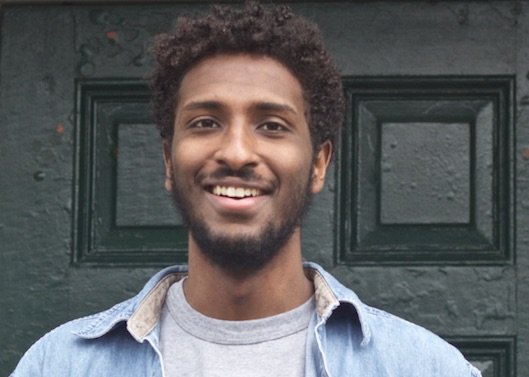 Congratulations: Recent Dartmouth Film & Media Studies graduate Zuff Idries (above) is the winner of the The North Fork TV Festival and the Alfred P. Sloan Foundation’s second-annual Science + Tech Script Competition, which aims for more realistic presentations of science and technology.  The North Fork TV Festival will turn his script into a pilot that will premiere at the festival later this year. His script, Superuser Do, is about “an aspiring Black software engineer and the diverse community of peers that supports him as he struggles to overcome structural inequalities and other obstacles in his chosen field,” said Doron Weber, vice president and program director at the Alfred P. Sloan Foundation. Says Idries: “It’s my hope that this project might honestly represent those who, like myself, are underrepresented in the tech industry. Better yet, I hope it inspires a new generation of historically disenfranchised people to pursue such careers with confidence.”