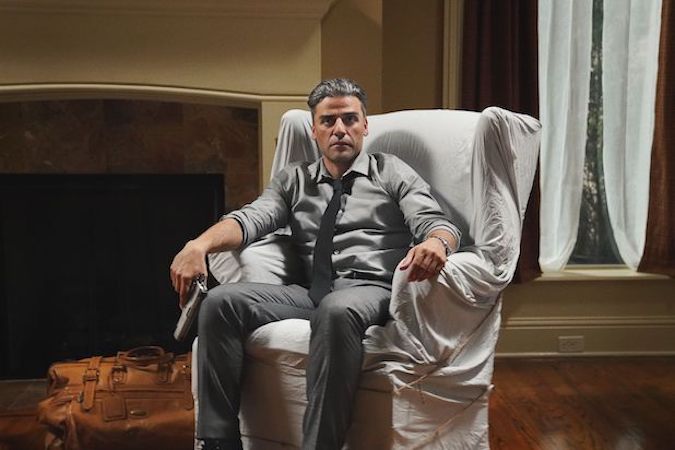 Written and directed by Schrader, The Card Counter stars Oscar Isaac, Tiffany Haddish, Tye Sheridan and Willem Dafoe. Martin Scorsese serves as the executive producer of the film, marking the fifth collaboration between Schrader and Scorsese, who previously worked together on Taxi Driver, Raging Bull, The Last Temptation of Christ and Bringing Out the Dead. Schrader also worked with Dafoe on 1992’s Light Sleeper.

“The folks at Focus are the best at what they do,” Schrader said in a statement. “Over the years I’ve been jealous of directors in the Focus fold. Now happily I am one.”

The film follows William Tell (Isaac), a gambler and former serviceman who is approached by Cirk (Sheridan), a vulnerable and angry young man seeking help to execute his plan for revenge on a military colonel, played by Dafoe. While Tell sees a chance at redemption through his relationship with Cirk, keeping Cirk on the straight-and-narrow proves impossible. The film is a follow-up to Schrader’s 2017 First Reformed.

Schrader and Isaac shared their experiences with the restrictive filming procedures in an interview with Deadline in mid-June, noting that they had luckily already filmed all the crowd and intimate scenes before any closures. “I would not want to start a film from scratch under those conditions,” Schrader said.

While pondering the new normal, Isaac explained how he welcomed quarantine as a time to reassess his life and career. He added that the political uprising after George Floyd’s death “would not have happened if everybody was too busy living their lives.”

Since the sale, Deadline said, the film has sold out worldwide for Hanway.

“At a time when many of us are left wondering whether it’s our circumstances that corrupt souls or if it’s corrupt souls that create the circumstances, no one can say for sure, but has anyone explored this more in film than Paul Schrader?” said Focus chairman Peter Kujawski.  “All of us at Focus can’t wait to hear and see what Paul has to say now more than ever before, and we’re very proud to help him bring this story to the world.”