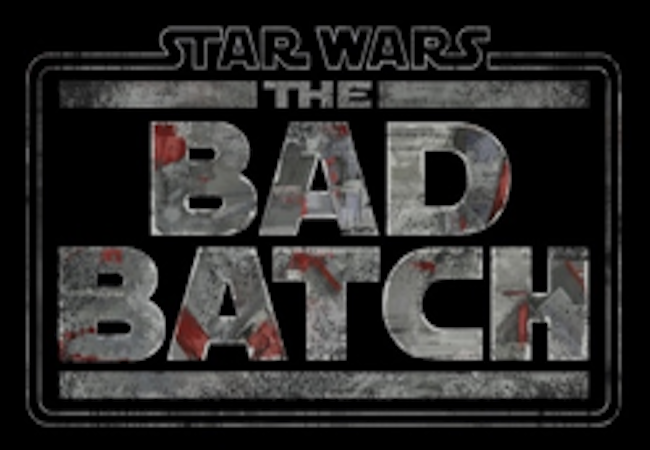 Disney+ says the series will follow the troop of elite and experimental clones first introduced in The Clone Wars “as they find their way in a rapidly changing galaxy in the immediate aftermath of the Clone War.” Each clone soldier in the Bad Batch has a unique ability — such as extraordinary eyesight or strength — but will face extraordinary challenges as they struggle to survive.

The new series is set in the “post Clone War Era,” which means it takes place sometime between Clone Wars and Rebels, Disney+ said.

“Giving new and existing fans the final chapter of Star Wars: The Clone Wars has been our honor at Disney+, and we are overjoyed by the global response to this landmark series,” Agnes Chu, senior vice president of content, said in a statement.

The force of demand for all things Star Wars remains strong: Star Wars: The Empire Strikes Back is currently the number movie in the country, thanks to its re-release in drive-in theaters, more than 40 years after its initial release.

With no Star Wars films currently slated for release theatrically, Star Wars are increasingly turning their focus to Disney’s streaming service. The bounty hunter spinoff The Mandalorian is expected to return to the streaming service this year.

See Also: 7 White Actors Who Will No Longer Voice POC Characters in Animation

American Film Market Moves Online for 2020
The Old Guard Director Gina Prince-Bythewood: ‘This Industry Is About Overcoming No’ (Podcast)