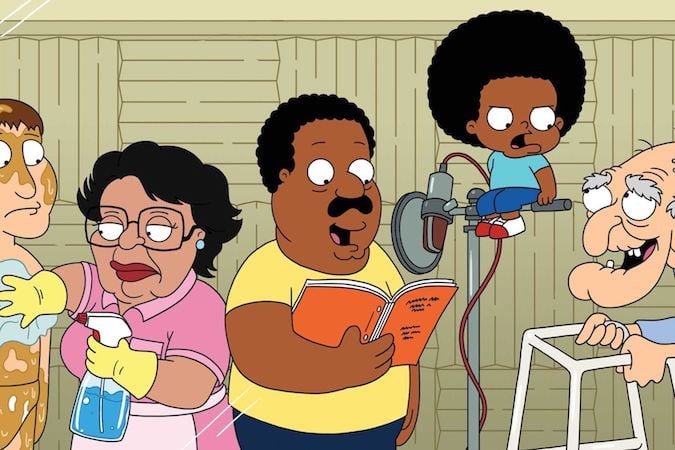 White actors have played Black, Asian, Latinx, and Indigenous characters for years. And while onscreen whitewashing has been widely condemned in recent years, many white actors have continued voicing POC characters in animation, where their faces don’t appear onscreen.

That’s changing. In recent weeks, in large part because of the Black Lives Matter Movement, several white actors have announced that they will step away from voicing cartoon portrayals of people of color. Here are seven of them.