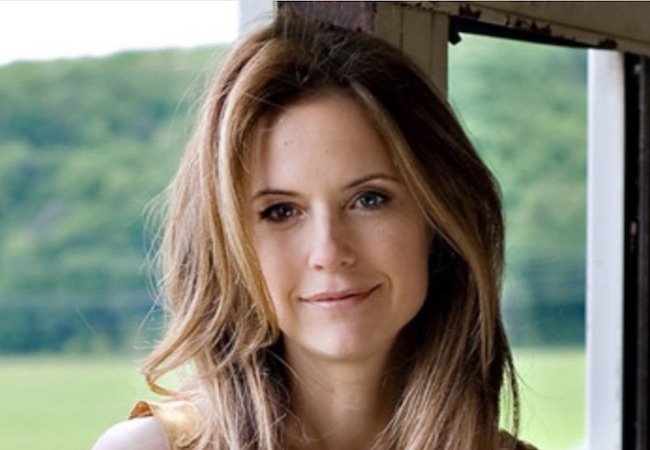 In today’s Movie News Rundown: Kelly Preston has died at 57; The Empire Strikes Back is the top movie in America; and an analyst predicts no Tenet next month.

R.I.P. Kelly Preston: Preston, the funny and magnetic star of films including Jerry Maguire, Twins and other films, has died at 57 of breast cancer, her husband, John Travolta said. “It is with a very heavy heart that I inform you that my beautiful wife Kelly has lost her two-year battle with breast cancer,” he wrote in an Instagram post. “She fought a courageous fight with the love and support of so many.”

Tributes: “I was lucky enough to work with her on one of my very first films, For Love of The Game,'” wrote Daniel Dae Kim. “We were shooting on cold days in Colorado, but she couldn’t have been warmer or kinder to a young, nervous actor trying to make good. I’ll never forget that. Thank you Kelly.” His was one of many lovely tributes to Preston, gathered here by The Hollywood Reporter.

Empire Strikes Back Strikes Back: The best of the Star Wars film leads the box office again, 40 years after its debut, thanks to a drive-in re-release. (We went and saw it last night. Still wonderful.) Of course, leading the box office isn’t what it used to be: The film is expected to earn around half a million dollars over three days, Deadline reports. (If you placed a Vegas bet on a movie from 1980 winning the box office during what should be peak blockbuster season, go collect your trillion dollars.) 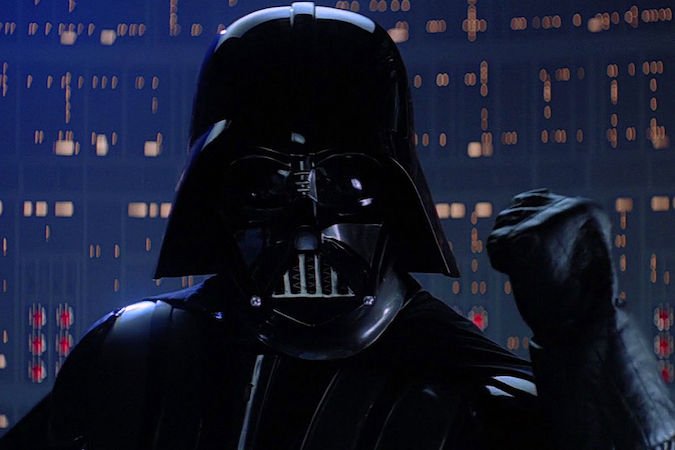 Tenet Release Date: Veteran film exhibition analyst Eric Handler of MKM Partners believes Tenet, our big hope for saving summer at the box office, has a “low likelihood” of being released in August, Deadline reports. He anticipates 2020 box office will be down 70 percent from 2019. Tenet was previously delayed from July 17 to July 31 to August 12.