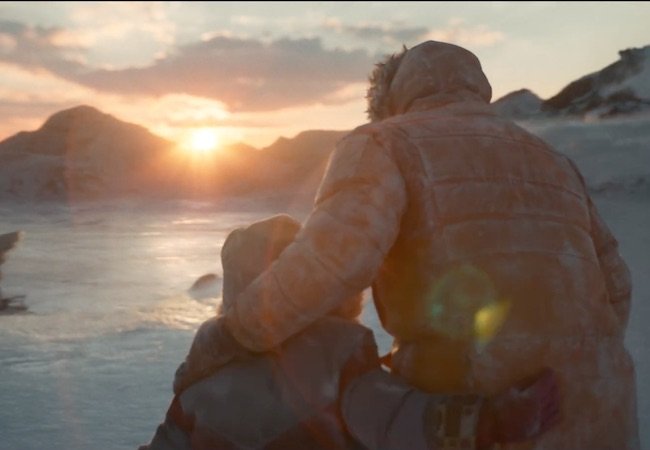 In today’s Movie News: The new George Clooney sci-fi drama The Midnight Sky has a lovely trailer; a Borat lawsuit is dismissed; and the odd aside that sparked Radium Girls. Plus: We’re rolling out a massive list in the next few hours.

Radium Girls: One of the directors of the new film tells Eric Steuer on the new MovieMaker Interviews podcast that she first learned of the tragic “radium girls” of the 1920s from a cryptic passage she found while researching the atomic bomb: “We all remember the tragic dial painters of World War I.” But of course, most of us don’t remember the dial painters. Further investigation into their story led to Radium Girls.

WOOOOOO!: Our latest annual list if the world’s 50 best genre film festivals – covering 40 cities across six continents – will be out today at 10 a.m. PT/1 p.m. ET/5 p.m. GMT. Our homepage will have the full list, and the story of how we assembled it. Full disclosure: Sometimes people online feign interest in things to try to get you enthusiastic, too. (See also: “Go to your fridge and throw away these five cheeses NOW!”) But I’m truly excited about the festivals on this list.

Lovecraft Country: Now that we’ve all had some time to process HBO’s horror series set in the fiercely segregated America of the 1950s, we discuss it on the latest Low Key podcast. 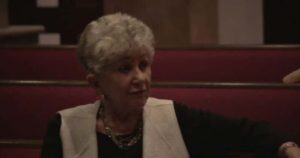 Borat Lawsuit Dismissed: Variety reports that a judge has rejected a lawsuit filed by the daughter of Judith Dim Evans (left), a Holocaust survivor who demonstrated the best of humanity when confronted by bigotry and ignorance in the new Borat Subsequent Moviefilm.  Michelle Dim St. Pierre’s lawsuit argued that her mother, who died after the filming, had been misled into appearing in the film, and asked that the footage of her be removed. That would have been a shame, because we wouldn’t have seen Judith Dim Evans’ beautiful, generous response to Cohen’s imbecilic Borat character spouting his belief that the Holocaust never happened. The film includes a dedication to her at the end.

Moreat: Like “More” and “Borat,” get it? No? I’m tired. Variety also has a nice roundup of how some of the other people who appear in the new Borat feel about it.
And Now: Yesterday’s Movie News Rundown.
Continue Reading
Advertisement
Related Topics:Borat, Borat Lawsuit, Judith Dim Evans. George Clooney, Lovecraft Country, Radium Girls, The Midnight Sky