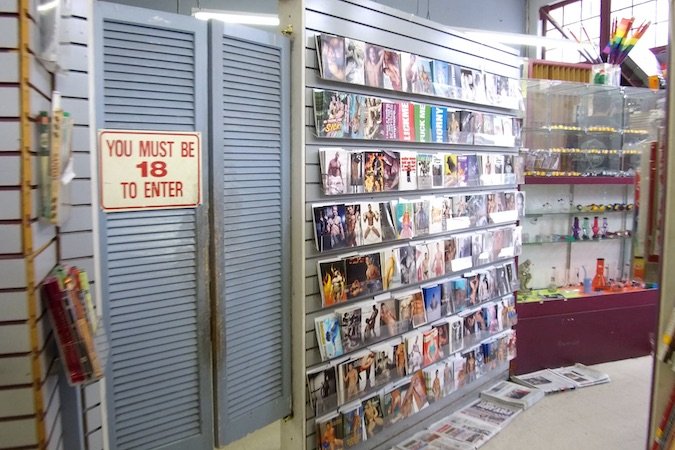 Make Your Rambo Movie: Years ago, a filmmaker named Zack Oberzan made a Rambo movie in his 220-square-foot apartment, playing all 26 parts himself, for $96. This is his story — which should be an inspiration to everyone trying to stay creative while quarantined.

Submit That Screenplay: We’ve compiled a list of 15 screenwriting competitions we recommend, presented by Film Freeway. 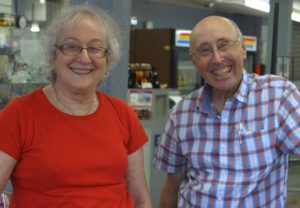 Is Back to the Future Perfect Now? There’s a lively and fun Twitter debate about what movies, if any, are perfect. It led to a debate about whether Back to the Future qualifies. Guardians of the Galaxy director James Gunn pointed out a possible flaw — why don’t Marty McFly’s parents in the 1980s remember him from the 1950s? — which drew a thoughtful explanation from Guardians star Chris Pratt. Now Back to the Future screenwriter Bob Gale has told The Hollywood Reporter (in its current most-popular story) that Pratt was right, and that Marty’s parents barely remember his exact appearance from the ’50s because that was a long time ago and they only knew him for a few days. Contacted for comment, my mom replied: “This is the top story on The Hollywood Reporter?”

Making The Mandalorian: Disney+ just released a trailer for its new docuseries Disney Gallery: The Mandalorian, coming May 4, aka Star Wars Day. In the series, Mandalorian executive producer Jon Favreau assembles the cast and crew to share behind-the-scenes details of the show, including the time Werner Herzog tried to direct Baby Yoda and Baby Yoda yelled at a gaffer out and then wouldn’t come out of his trailer for like six hours.

A Different Length of Time Ago, in a Galaxy Far, Far Away: Variety exclusively reports that a new Disney+ Star Wars series is in the works from from Russian Doll co-creator and showrunner Leslye Headland, and that sources say it will be “a female-centric series that takes place in a different part of the Star Wars timeline than other projects.”

15 Submission-Worthy Screenwriting Competitions of 2020, Presented by FilmFreeway
How 1BR Overcame Fire, Dropouts and a Stolen Truck