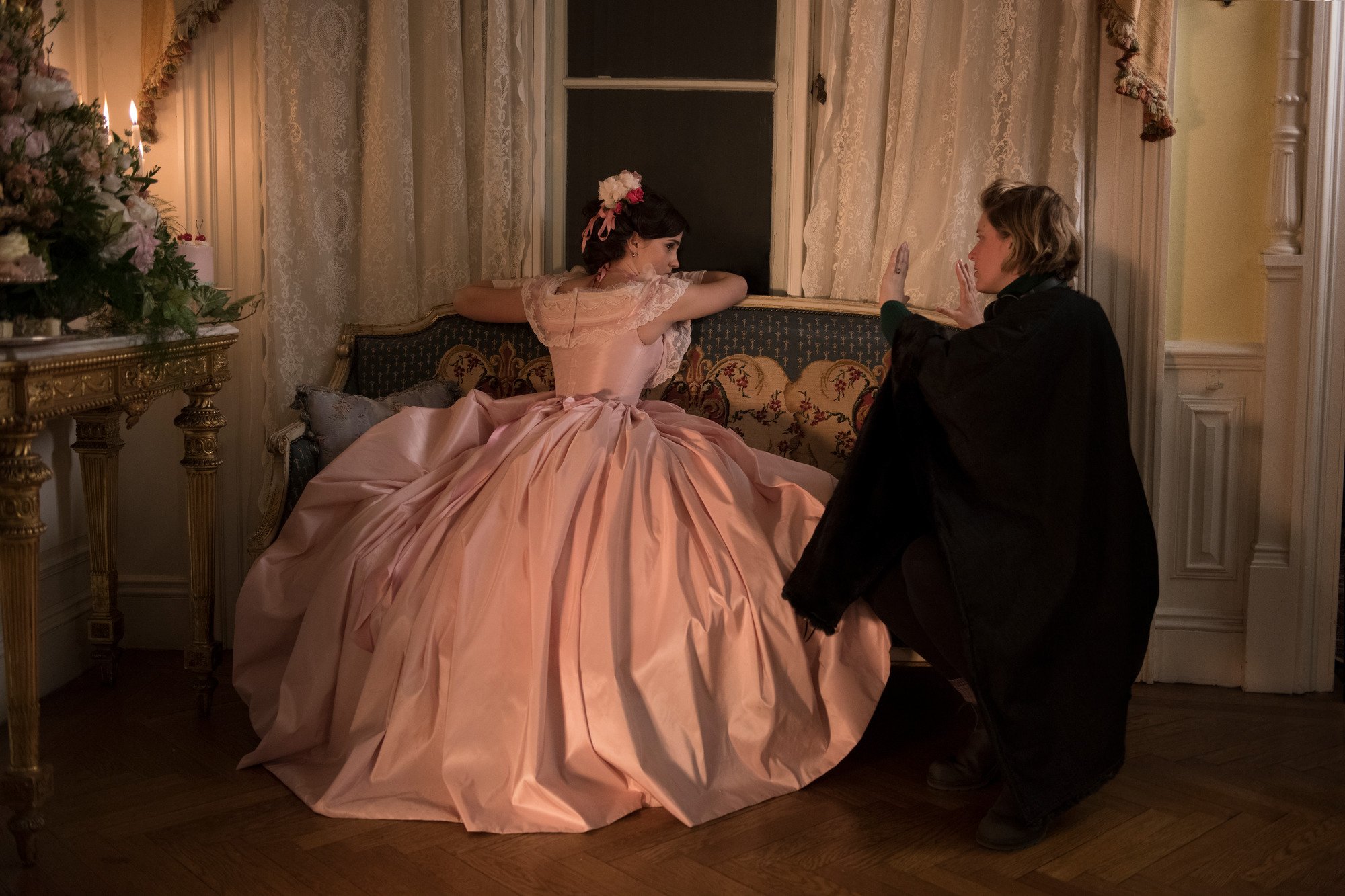 Years ago, filmmakers worried that the convenience of shooting on digital would mean the death of celluloid. But not this year: Little Women and Uncut Gems‘ Christmas Day arrival adds them to a long list of 2019 films shot on actual film, including the blockbuster Star Wars: The Rise of Skywalker.

Netflix’s stringent requirements for its originals thankfully doesn’t prevent auteurs like Scorsese and Marriage Story director Noah Baumbach from shooting on film. Here are a few of the new releases shot on good old-fashioned film.