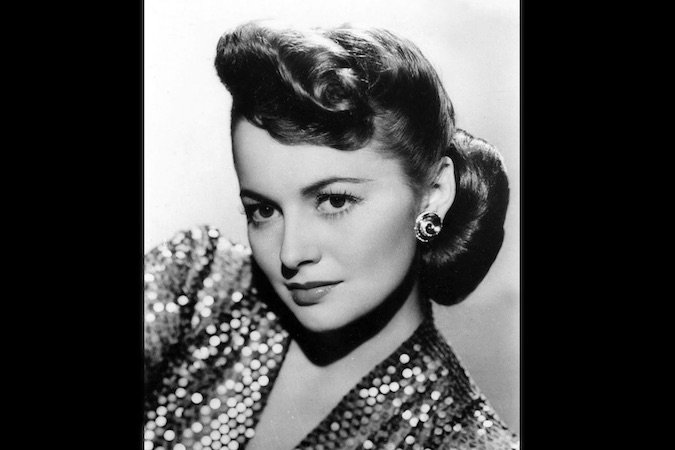 In todays’ Movie News Rundown: A few ways filmmakers get tricked when they sell their films; Tom Hanks speaks plainly about COVID-19; and Harvey Weinstein and his former studio have agreed to pay his accusers. Plus: Olivia de Havilland and Debbie Harry share a birthday today.

Get a Lawyer: Let’s say you’ve made a film — and sold it. Amazing! But did you know that its buyer could potentially change its title in foreign countries, making it nearly impossible for you to track profits from those countries? That’s one of many ways filmmakers get tricked, and one of many reasons you need a lawyer, as our friends at StudioFest learn in the latest episode of Demystified:

Tom Hanks Tells It Like It Is: “There’s really only three things we can do in order to get to tomorrow: Wear a mask, social distance, wash our hands,” Hanks said at a news conference promoting his film Greyhound, coming to Apple TV+ on July 10. “Those things are so simple, so easy, if anybody cannot find it in themselves to practice those three very basic things – I just think shame on you.” Hanks and his wife, Rita Wilson, tested positive for COVID-19 in March, but have since recovered.

Weinstein Accusers Get $19 Million: Harvey Weinstein and his former studio’s board have agreed to pay nearly $19 million settlement to dozens of his accusers, according to The Associated Press. The agreement, if approved by judges, would allow the women to claim between $7,500 and $750,000 each.

Statement: “Harvey avoided accountability for decades, leveraging his power to hide behind a web of deceit, and I was determined to join the class action to ensure meaningful change for all survivors,” said plaintiff Caitlin Dulany, who accused Weinstein of assaulting her after they met at the 1996 Cannes Film Festival. “I am proud that this settlement will help so many women who are long overdue for justice and relief.”

Also: Remember eight months ago, when Weinstein casually popped up at a comedy show as if everything was going to go back to the way it was?

I have a Carl Reiner story that I hold very dear to me. I figured I'd share it today, on the day of his passing, because I hope it will bring some other people some joy the way it does me.

In the Heights: Leslie Grace knew she was representing her family well in the new film In the Heights when her aunt stopped by one day to visit the set. Here’s Loree Seitz’s coverage of a National Association of of Latino Independent Producers panel about the film.

Happy Birthday, Olivia de Havilland: Here’s a story I wrote about the Hollywood rebel four years ago, when she turned 100. She’s 104 today, the last survivor of Hollywood’s “Golden Age.” She’s pictured above in a 1945 publicity shot.

Happy Birthday, Debbie Harry: Here’s her “Liar, Liar” from Married to the Mob, which, if you click, will be stuck in your head for the rest of the day.

Comment of the Day: Twitter pal @ProjeCinema found a 1994 copy of MovieMaker Magazine so rare that even we don’t have one anymore. Thanks so much for sharing this! (Our next print issue will be out at the end of the month, if you want to subscribe. We’re editing it now and it’s going to be good.)