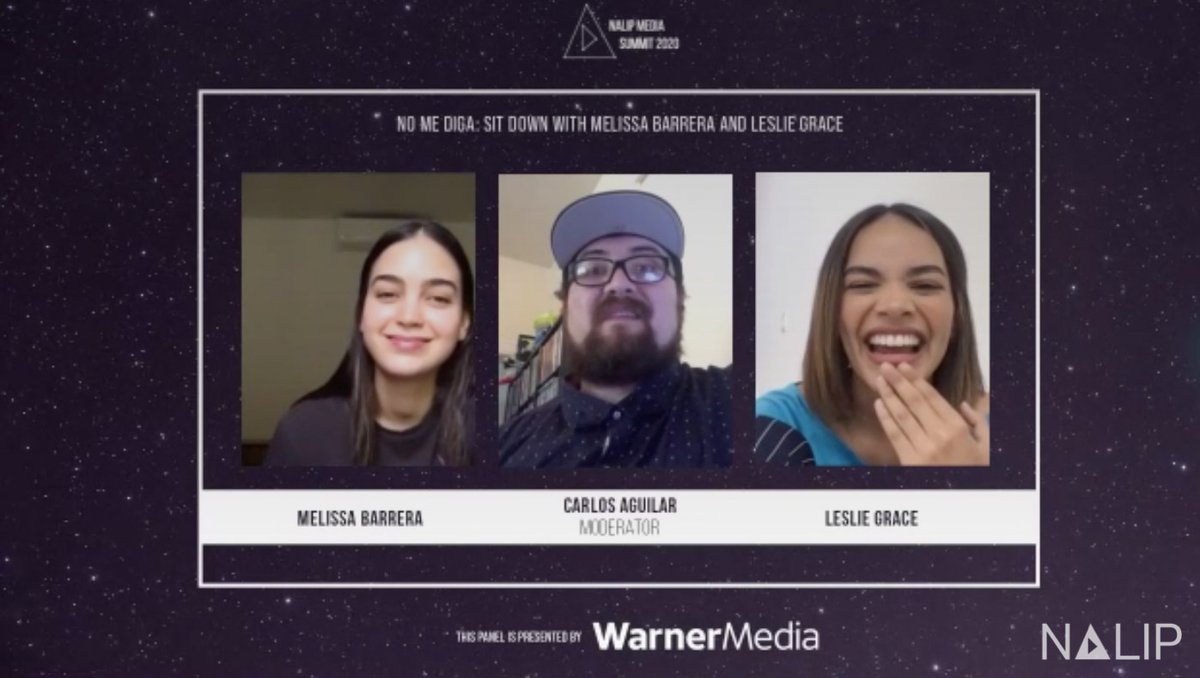 Leslie Grace knew she was representing her family well in the new film In the Heights when her aunt stopped by one day to visit the set. She had grown up just a few blocks from the location in New York City’s Washington Heights, setting of the musical about young Latinx Americans.

“I felt the weight of my parents’ sacrifices on my back as I stepped onto set everyday,” Grace said Monday at a panel for the National Association of of Latino Independent Producers. She noted that her character’s struggle reflects “what it feels like to be first generation” in the United States.

“Are you burdened with the dreams of your family and community? Are you encouraged by them?” she asked.

Melissa Barrera, who plays Vanessa in the film, said she was driven by her drive to proudly represent the Latinx community.

“I never think of it as a burden, it’s something that fuels me. I want to represent proudly,” Barrera said during the panel moderated by Carlos Aguilar, a frequent contributor to MovieMaker.

While In The Heights centers on Washington Heights, the stars explained that the film embraces all experiences of the Latinx community.

“It’s a movie about community that supports each other,” Barrera said. “That’s the essence of Latinidad.”

The stars reflected on the musical number “Carnival del Barrio,” which is set during a neighborhood blackout. Grace said it pays tribute to the resilience of the community and the experience of celebrating through defeat and hardship.

“The most important message for me is that the Latinx community is so strong, so powerful and beautiful,” Barrera said. “It will make everyone feel proud of where they come from.”