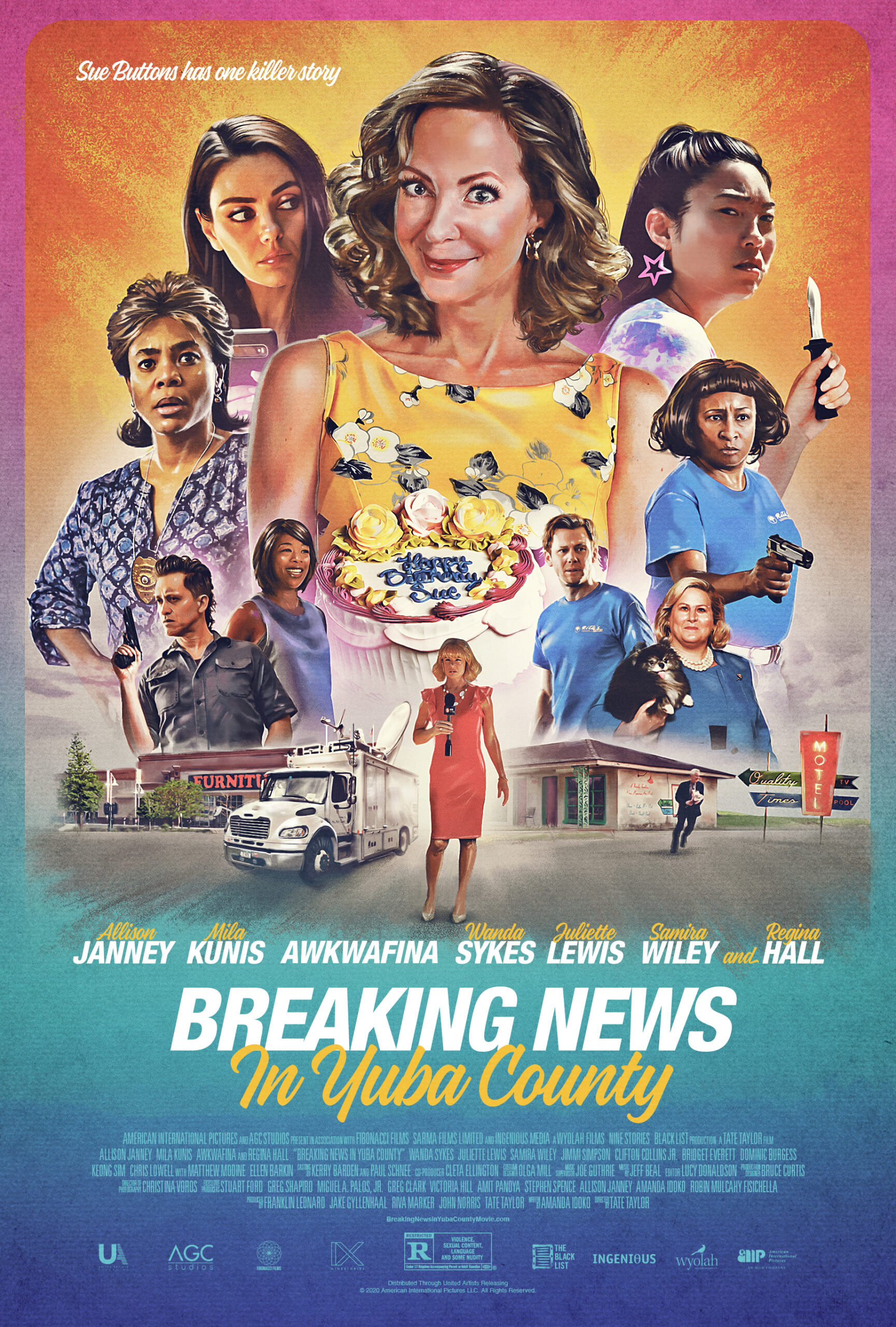 But First: Breaking News in Yuba County writer Amanda Idoko talks to Eric Steuer in the latest MovieMaker podcast about how she made the prestigious Black List for two consecutive years — with her first two feature screenplays. You can listen on Apple or Spotify or here:

Who Won? I expected Borat Subsequent Moviefilm to really clean up at the Golden Globes, but instead the Hollywood Foreign Press Association spread things out quite a bit. Nomadland won for best drama film film and Chloé Zhao became the second woman to win best director in the history of the awards. Borat won best comedy film. Andra Day won best actress in a drama for The United States vs. Billie Holiday, and Chadwick Boseman posthumously won for best actor in a drama for his final film, Ma Rainey’s Black Bottom. Jane Fonda received the Cecil B. DeMille Award. Here’s more detail and a highlights reel from CBS News.

More Billie Holliday: If you watched Lee Daniels’ new film over the weekend, you may want to learn more about “Strange Fruit” and a certain complicated relationship.

The Father: The astonishing debut from writer-director Florian Zeller, starring Anthony Hopkins as a man with dementia, is both dizzying and sublime. Here’s Zeller writing for us about why he chose to keep Hopkins’ character mostly in one (constantly shifting) location.

Is This Satire? From Twitter’s summary of trending topics today: “Viewers discuss Sean Penn’s hairstyle at the Golden Globes as he discusses the work being done by the CORE organization during the COVID-19 pandemic.”

Allen v. Farrow: The nearly 30-year fight over what happened on Aug. 5, 1992 has been marked almost that entire time by a lack of new evidence released to the public by either side. But on Sunday, after all this time, the new HBO doc Allen v. Farrow showed video footage of then- 7-year-old Dylan Farrow describing the accusations that Allen, her adopted father, sexually assaulted her in an attic. The video isn’t new to law enforcement — Allen was investigated and not charged at the time of the accusations. He has argued that his ex, Mia Farrow, coached their daughter to lie because she was furious at him for starting a relationship with Soon-Yi Previn, who is her daughter with her ex, Andre Previn. Allen and Soon-Yi Previn have called the new documentary “a hatchet job riddled with falsehoods.” Now viewers can see for themselves what Dylan Farrow first said 28 years ago.

Finally: Here’s the full poster from Breaking News in Yuba County. How great is this? 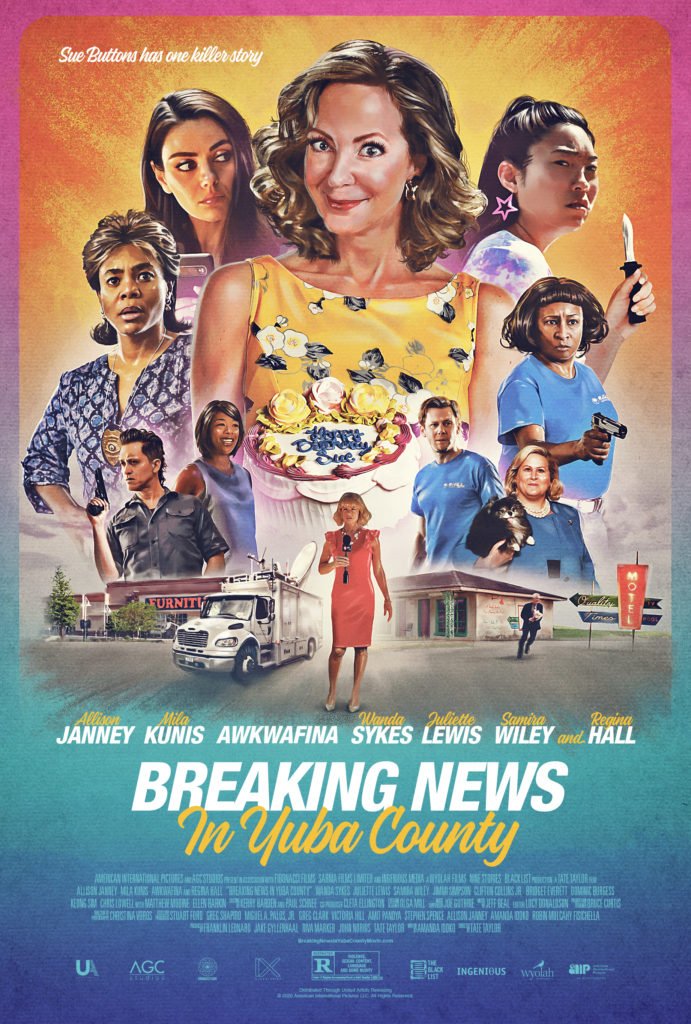