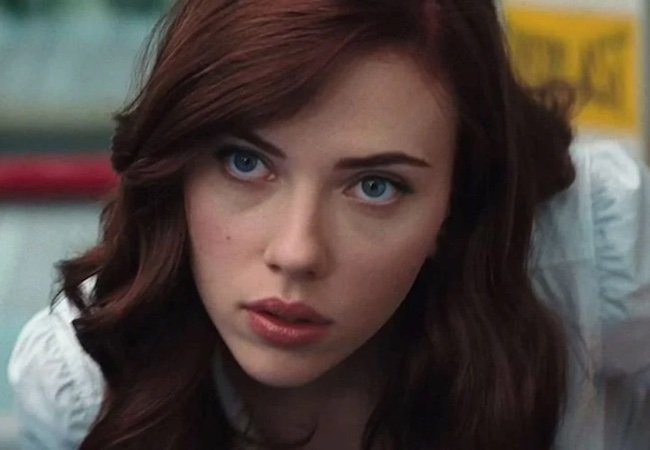 A new Whitey Bulger documentary tries to set the record straight; HBO Max mistakenly sends an email and comforts an intern; we correct our own error, involving Black Widow. Plus: An interview with Lorelei director Sabrina Doyle, and a song HBO Max can play for the intern. All in today’s Movie News Rundown.

Whitey Bulger — Still Bad, Maybe Not His Family’s Fault: Margeaux Sippell spoke with director Brendan J. Byrne about a new documentary on the family of Whitey Bulger, the murderous Boston mobster who inspired Jack Nicholson’s character in The Departed and was played by Johnny Depp in Black Mass. My Name Is Bulger looks at the fallout Bulger’s life of crime had on his loved ones.

Sabrina Doyle: The writer-director of the acclaimed Tribeca film Lorelei, a blue-collar fable starring Pablo Schreiber and Jena Malone, talked with us about her film, and finding astonishing young actors Parker Pascoe-Sheppard, Amelia Borgerding and Chancellor Perry. Lorelei is from two of the producers of Sean Baker’s masterful The Florida Project, and if you liked that, I think you’ll like Lorelei. Listen if you like:

Oops: Yesterday I picked up an interesting item about Scarlett Johansson commenting on the early sexualization of her character Black Widow. I should have credited Hello Beautiful and writer Sade Spence, and have corrected the attribution. Johansson made the comments in a group setting, and the outlet we initially cited wasn’t clear that Johansson was answering a question from Spence. Can we get all journalism-ish for a second? Everyone in the entertainment press picks up everyone else’s stories. But we should all follow the Golden Rule and credit as we would want to be credited, not give the minimum credit we think we can get away with.

Crashing: J. Clara Chan, who recently joined The Hollywood Reporter, has this fantastic lead story on the weird phenomenon of streaming services crashing right before big shows we all want to watch. (I worked with Clara when we were both at TheWrap, and she’s a thorough, nuanced reporter who truly cares about good journalism. Congratulations on the new gig!)

Integration Test Email: Speaking of streaming issues… once-flawless corporate entity HBO Max ruined its veneer of perfection (and amused the Internet) by sending out an email yesterday labeled Integration Test Email #1. “We mistakenly sent out an empty test email to a portion of our HBO Max mailing list this evening,” HBO Max tweeted. “We apologize for the inconvenience, and as the jokes pile in, yes, it was the intern. No, really. And we’re helping them through it.”

Relatable: For a brief, glorious time in 2015, I handed the Twitter account for PBS’s incredible, journalistically unassailable documentary series Frontline… and accidentally tweeted out a Fiona Apple-Johnny Cash duet. People were confused. So I see you, intern. Anyway, what I meant to tweet from @frontlinepbs back in 2015 remains true today: You can watch award-winning Frontline documentaries right here on the Frontline website for free.

Which Fiona Apple-Johnny Cash Duet, Though? This one. Sooooo good. Have a wonderful weekend.

My Name Is Bulger Director Wants to Set the Record Straight About Whitey Bulger
Creation Stories and the Birth of Brit Pop: A Q&A With Ewen Bremner, Jason Isaacs and Nick Moran