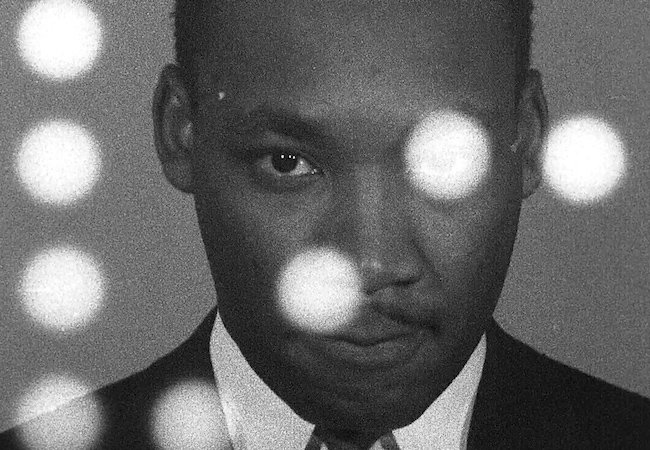 In today’s Movie News Rundown: Joe Biden’s top priority and what it means for Hollywood; a 108-year-old marathon runner gets a biopic; and the incredible career of Sam Pollard, from Style Wars to the new MLK/FBI.

MLK/FBI: On the latest MovieMaker podcast, director Sam Pollard talks about the making of his astonishing documentary MLK/FBI, which shows J. Edgar Hoover’s obsession with discrediting the Rev. Martin Luther King Jr. through wiretaps and bugs. Pollard, who was 18 when King was assassinated in 1968, says he doesn’t want audiences to settle for one-dimensional portrayals of King: “What I want them to to do is be able to see that he was a human being,” he says. Listen on Apple or Spotify or here:

Biden on Movies: The Hollywood Reporter lists four ways the Biden Administration will impact Hollywood, and the biggest may also be the most obvious — he’s expected to have a swift COVID-19 response, beginning with a coherent vaccine rollout plan and another $1.9 trillion in aid. As of now, only about 40 percent of movie theaters are open, and most people aren’t interested in going to the ones that remain. And SAG Indie executive director Darrien Michele Gipson estimates that filming costs about 20 percent more than it used to, for productions that are able to proceed at all.

Oldest Marathon Runner: Deadline reports that a biopic is coming about Fauja Singh, who I’d never heard of before today — but now I can’t wait to see the film. The site reports that Fauja “will chronicle how 108-year-old Fauja Singh, better known as the ‘Sikh Superman’, stunned the world by shattering a number of records in multiple age brackets as a marathon runner.”

Joe Biden’s Favorite Movie? Biden, our oldest president, might love Fauja — his favorite film is Chariots of Fire, which is also a story centered on running.

Oh: In several European countries, the voice of the Black jazz musician at the heart of Pixar’s animated Soul is being performed by white actors. (The musician, Joe, is voiced by Jamie Foxx in the original version.) In Portugal, 17,000 people have signed a petition to have the voice re-recorded by a Black actor, the New York Times reports.

Today I Learned: Sam Pollard edited Style Wars, the iconic and wildly influential 1983 film about hip-hop culture — one of those mesmerizing documentaries that captures a cultural breakthrough as it happens. Here’s a great video from the Manhattan Edit Workshop: