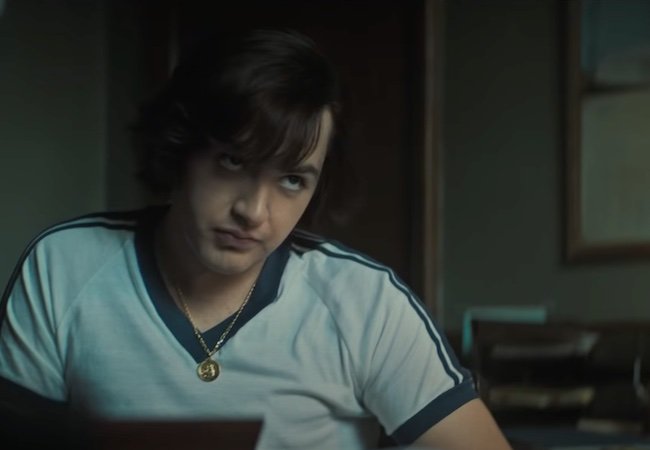 Editing a ‘Sex Montage’: The long-awaited road-trip sex work drama Zola, inspired by a fiercely addictive Twitter thread, is out today. We’re honored that editor Joi Millon described to Carlos Aguilar how she and director Janicza Bravo brought the story to life.

Tarantino Revisits Bruce Lee: You may recall that Shannon Lee, Bruce Lee’s daughter, objected to her father’s portrayal in Quentin Tarantino’s Once Upon a Time… in Hollywood. Tarantino goes into deeper depth on Bruce Lee in the novelization of the movie, out yesterday, and I think Lee comes across much more sympathetically. We also find out in the novel if Bruce Lee’s fight with Cliff Booth (Brad Pitt) was all a dream.

‘Make Chad Proud’: The Black Panther sequel Black Panther: Wakanda Forever has started production at Pinewood Studios in Atlanta, Variety reports. “It’s clearly very emotional without Chad,” Marvel chief Kevin Feige said of Black Panther star Chadwick Boseman, who died last August of colon cancer. “But everyone is also very excited to bring the world of Wakanda back to the public and back to the fans. We’re going to do it in a way that would make Chad proud.”

Kimmy Gatewood: Have you read Margeaux Sippell’s interview with the director of Good on Paper, now in the Netflix Top 10? It stars Iliza Shlesinger (who we spoke to here) as a woman who discovers her already imperfect boyfriend may also be a serial liar.

Sopranos Prequel: Here’s the trailer for the new Sopranos prequel film The Many Saints of Newark, starring Michael Gandolfini as young Tony Soprano, the role previously played by his father, James Gandolfini. If this is blowing your mind, here’s a Vanity Fair piece on 21-year-old Michael. I have lots of questions about the timeline of this movie, so stay tuned for more on that.

Can Michael Gandolfini Act? Yeah! He was good in both The Deuce and Cherry.

Also: You can subscribe to our print magazine here and this newsletter here. See you tomorrow!

Finally: Here is another Sopranos prequel where “the timeline is definitely off.”

Oh Okay One Last Thing: Today is the 50th anniversary of Willy Wonka and the Chocolate Factory, and here is a nice story in People about some cast members reminiscing about the film, starring the late great Gene Wilder as Willy Wonka. But the movie honestly creeps me out so here’s a great song by a band named after one of the characters.

Main image: Michael Gandolfini as Tony Soprano in The Many Saints of Newark.

Relentless: Who Is Darcy ‘Bookie’ Morris?
Here’s What the Ghost of a Lady in White Has to Do With Sophie Toscan du Plantier’s Murder