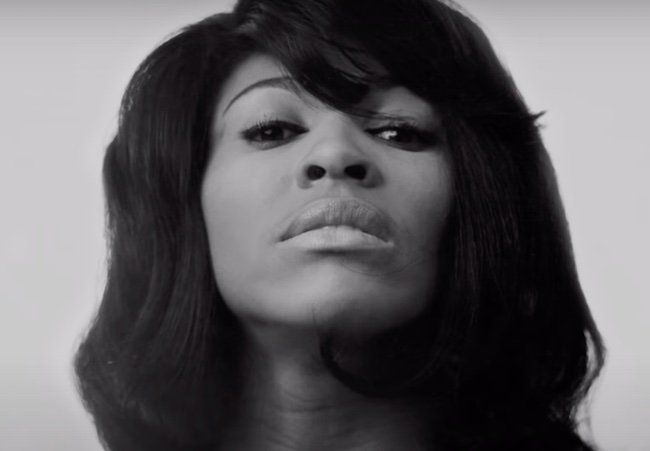 But First: Whatever became of the beleaguered Stanford sailing coach from Operations Varsity Blues: The College Admissions Scandal? Margeaux Sippell has the whole story, from stem to stern.

A Pirate Love Story: The other Netflix doc of the moment, The Lost Pirate Kingdom, tells the story of a man who turned to piracy so he could marry his pregnant lover. And they lived happily never after.

Today Is Justice League: The Snyder Cut Day: As you may have heard? Congratulations to Zack and Deborah Snyder on finally getting this out through a truly horrible ordeal. 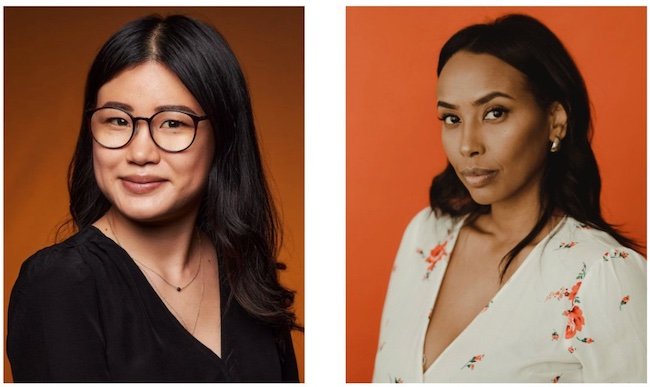 Congratulations! Our friends at StudioFest just greenlit a new dark dystopian comedy from director Jessica Liu and Lowam Eyasu, who will write and star. It was a winding road to this moment, detailed in their excellent series Demystified, which you should be watching if you have any interest in writing or selling a movie.

Coming 2 America “Too”: Is this how puns work? Anyway, we talk about every aspect of the new Eddie Murphy revival — including its attempts at low-key feminism, the most underrated Wesley Snipes performances, and whether a sequel should have happened at all — in the latest Low Key podcast. Listen!

Tina Turner: “It wasn’t a good life. The good did not balance the bad,” The Sun quotes Turner as saying in the new documentary Tina. “I had an abusive life, there’s no other way to tell the story. It’s a reality. It’s a truth. That’s what you’ve got, so you have to accept it.” But she adds that “at a certain stage forgiveness takes over, forgiving means not having to hold on.” Here’s the trailer:

Tom Petty, Too: The Hollywood Reporter has this look at the new SXSW documentary Tom Petty, Somewhere You Feel Free, an intimate look at a “musician who had no interest in being a celebrity.”

Comment of the Day: “Watching that Boba Fett cartoon (especially the last scene), now I see the likeness between Han Solo and Kylo Ren!” says TP in response to yesterday’s weird cartoon.

Rundown: Where to Watch (and Listen) to the Oscar Nominees
The Last Blockbuster; Tom Hanks on Solitaire; You’ve Finished Your Film — Now What?