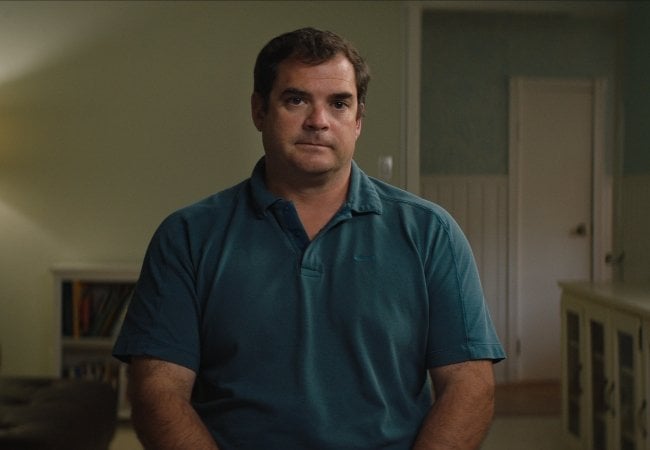 John Vandemoer is one of the few participants in the infamous college admissions scandal to sit down for an interview in Netflix’s new documentary Operation Varsity Blues: The College Admissions Scandal, named after the codename the FBI gave its investigation into the conspiracy.

If you found yourself wondering about the former Stanford University head sailing coach, you’ll soon have the opportunity to hear the whole story from his point of view.

Though he lost his job at Stanford after serving as the school’s head sailing coach for 11 years, Vandemoer has a new job — and a book deal. His role in the college admissions scandal resulted in a sentence of six months on house arrest as part of his two years of supervised release, plus a fine of $10,000.

Also Read: Netflix’s The One: Is DNA-Based Dating a Real Thing?

Vandemoer declined to be interviewed for this story, but according to his LinkedIn profile, he’s been working as a project manager for Water Solutions, Inc., which designs and offers consulting on safe drinking water systems, since July 2019. His house arrest ended in December 2019, and he continues to coach sailing independently, according to the doc.

His book, Rigged Justice: How the College Admissions Scandal Ruined an Innocent Man’s Life, will be published by Harper Collins on Sept. 28, 2021. Here is a portion of the description from the Harper Collins Canada website:

“The former Stanford University sailing coach sentenced in the Varsity Blues college admissions scandal tells the riveting true story of how he was drawn unwittingly into a web of deceit in this eye-opening memoir that offers a damning portrait of modern college administration and the ways in which justice and fairness do not always intersect.”

According to the Netflix doc, Vandemoer’s involvement in the college admissions scandal began with a phone call from Rick Singer, the man at the center of the college admissions scandal who served as the liaison between wealthy parents and elite universities. Singer introduced himself to Vandemoer as a college recruiter, and eventually, Vandemoer began accepting donations to the Stanford sailing program in exchange for helping Singer place his client’s children at the prestigious school.

But working with Singer was a slippery slope, and in 2019 the former sailing coach pleaded guilty to conspiracy to commit racketeering for arranging bribes of $110,000 and $160,000 to the Stanford sailing program and allowing two prospective students to pose fraudulently as sailing team recruits on their applications, according to his criminal complaint obtained by CNN. Neither student ended up finishing their applications to Stanford, university officials told CNN.

During Vandemoer’s sentencing, the judge argued that the former sailing coach’s offenses were relatively minor compared to the others indicted in the scandal.

“Mr. Vandemoer is probably the least culpable,” Massachusetts Judge Rya Zobel said during sentencing, according to CNN. “They (the others charged) took money for themselves. He did not do that. All the money he took went directly to the sailing program.”

“It’s something I don’t think I’ve fully comprehended yet,” Vandemoer said in Operation Varsity Blues. “But it’s something that’ll impact the rest of my life.”

Netflix’s The One: Is DNA-Based Dating a Real Thing?
Lost Pirate Kingdom: The Legendary Love Story of Black Sam Bellamy and ‘Goody’ Hallett