Netflix’s The One: Is DNA-Based Dating a Real Thing? 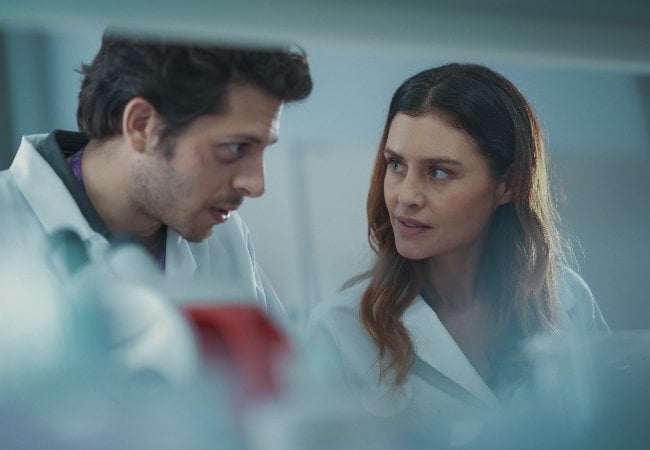 Netflix’s new relationship drama series The One follows the founder of a fictional company that scientifically matches people with their perfect partner — using DNA. Though the show is based on the book of the same name by John Marrs and is completely fictional, you may be wondering whether DNA matching is possible in real life.

The Netflix series follows Rebecca Webb (Hannah Ware), who along with her business partner James Whiting (Dimitri Leonidas) discovers a way to match people with their one true soulmate using DNA. Webb’s company, MatchDNA, claims that all a person has to do is mail in a strand of their hair in order to be connected with someone they are genetically guaranteed to fall in love with.

Whether DNA matching works or not, there are multiple dating websites that say they use genetics to match people up with potential romantic partners. Some examples are DNA Romance, Gene Partner, and a startup called Pheramor. (Pheramor has gone out of business, according to this report.) 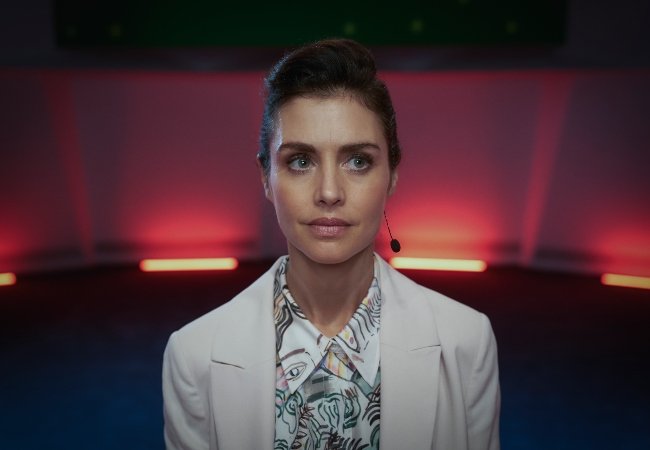 Hannah Ware as Rebecca Webb in The One, courtesy of Netflix

DNA Romance says it can “forecast romantic chemistry between people using DNA markers that have shown to play a role in human attraction,” according to its website.

DNA Romance also says that romantic chemistry starts with smell, and that “people with differing DNA markers find each other’s scent to be pleasant and are more likely to have a lasting romantic relationship.”

The company also provides an extensive list of scientific research papers to back up its claims, including a study that found that men prefer romantic partners whose genes are dissimilar to theirs.

There is also a dating app being developed by Harvard Professor George Church that aims to prevent genetic diseases from being passed down to children by parents who both carry the same genetic mutations. SafeM8 would use genome sequencing to identify people who are not genetically compatible eliminate them from each other’s searches, according to BioNews.org.

So in short, DNA matching isn’t as simple and direct as it is in The One, which is probably for the best considering the massive spike in divorce rates that takes place in the show as married couples realize their one true soulmate is still out there. But who knows what could happen in the future — science is always evolving.

All eight episodes of The One are now streaming on Netflix. Main Image: Dimitri Leonidas and Hannah Ware as James Whiting and Rebecca Webb in The One, courtesy of Netflix.