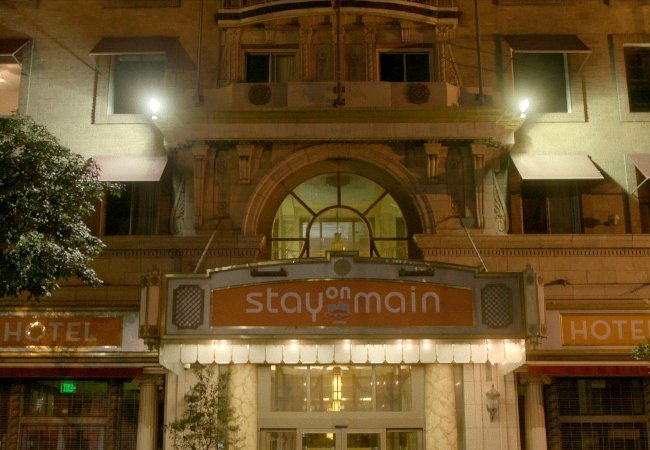 The director of Netflix’s popular docuseries Crime Scene: The Vanishing at the Cecil Hotel wants viewers to stop cyberbullying people who were interviewed on the show.
Joe Berlinger, who also executive produced Netflix’s Murder Among the Mormons, which premiered earlier this month, says the whole point of Cecil Hotel was to point out the dangers of cyberbullying. But not everyone picked up on the moral of the story.
“It’s a cautionary tale about jumping to conclusions without evidence,” Berlinger told MovieMaker. “It’s dangerous to paint all web sleuths as bad, and that wasn’t the intention of the show.”
Berlinger’s Cecil Hotel points out that “web sleuths” — people who do deep Internet research in order to solve crimes — cyberbullied death-metal musician Pablo Vergara, who uses the stage name Morbid, with wrongful accusations that he was involved in the death of 21-year-old Elisa Lam, whose body was discovered submerged in the hotel’s water tank in 2013. (Vergara has been cleared of any involvement by law enforcement).
Also Read: Morbid: Everything You Need to Know About the Man Falsely Accused of Killing Elisa Lam 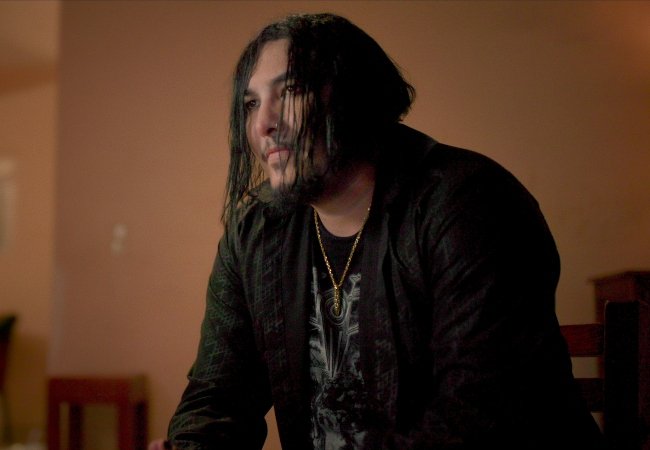 Pablo Vergara, musician who goes by the stage name Morbid, in episode 4 of Crime Scene: The Vanishing at the Cecil Hotel. Courtesy of Netflix.

Berlinger also says that the web sleuths who were interviewed for the show, or whose YouTube videos were featured in it, didn’t cyberbully Morbid. But that hasn’t stopped viewers from cyberbullying them in a twisted attempt at retribution.
“None of the web sleuths who are featured in the show were responsible for the cyberbullying of Morbid. I thought that was clear in the show, but, obviously, a lot of people are misunderstanding that,” he added. “So as a result, some of the people who appear in the show, they themselves now have been cyberbullied by Cecil Hotel viewers, which to me is missing the whole point.”
Amy Price, a former manager of the Cecil who worked there at the time of Lam’s death, has also received nasty comments from people on the Internet after appearing in the docuseries.
“The hotel manager, who’s a lovely person — and I think it’s a very human portrait of her — she’s also being cyberbullied by people who refuse to believe the truth of the show, which is there was no hotel conspiracy. This was just a tragic accident. She’s being cyberbullied by people to the point where she’s been in tears because people are saying that the hotel must still be responsible.”
In addition to the dangers of cyberbullying, Berlinger also hoped to emphasize the importance of destigmatizing mental illness.
“I’m not the first person to tell the Cecil Hotel story, but all the other takes have leaned into the paranormal, leaned into the supernatural, have allowed the conspiracy theories to flourish without shutting them down. My goal was to talk about the dangers of jumping to conclusions,” he said. “If people had tuned in a finer ear to what was going on with Elisa Lam, maybe a different outcome would have happened.”
“The show is very much about the dangers of cyberbullying,” he added. “The truth has never been more elusive, despite all the information available at our fingertips. We’ve never been more divided, despite having all these connections between people.”
Also Read: Night Stalker Richard Ramirez and the Cecil Hotel: Here’s Everything You Need to Know 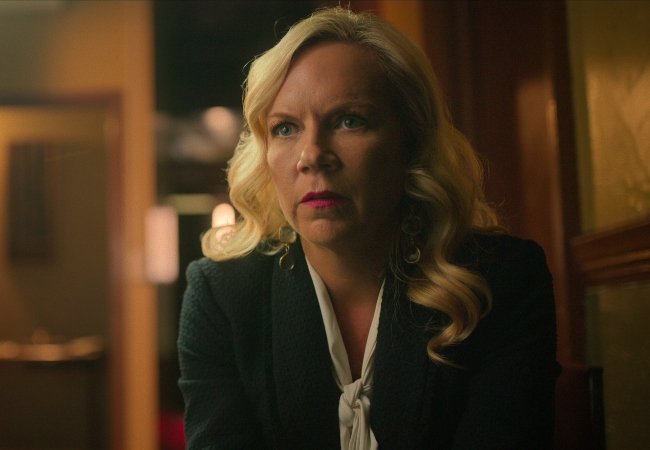 At first, Cecil Hotel looks like any other true crime docuseries about a mysterious death — but Berlinger says the real goal was to make audiences take a closer look at themselves.
“It’s very disrespectful to Elisa Lam to dismiss her story as a ghost story… I wanted to debunk all that and put it in its proper place and really tell the story of what happened after taking the viewer through the journey of how people jump to these conclusions, to test the viewers’ own prejudices and assumptions. When you hear about the Lam-Elisa tuberculosis test, do you say, ‘Oh my God, could that be possible?’ When you hear about the plot of Dark Water, do you as a viewer to say, ‘Oh my God, could this be possible?’ Because that shows you how easily we fall prey to these false narratives. And we live in a world of false narratives.”
Main Image: The exterior of the original Cecil Hotel and its sister hotel, Stay on Main, courtesy of Netflix.
Crime Scene: The Vanishing at the Cecil Hotel is now streaming on Netflix.
Continue Reading
Advertisement
Related Topics:Amy Price, Cecil Hotel, cyberbullying, docuseries, Elisa Lam, feature, Joe Berlinger, los angeles, Morbid, Netflix, Pablo Vergara, true crime, web sleuth

'I'm Walkin' Here': An Exclusive Excerpt from Shooting Midnight Cowboy
Netflix's The One: Is DNA-Based Dating a Real Thing?