The Sopranos Ending — and Beginning; Johansson and Disney Settle; Tables 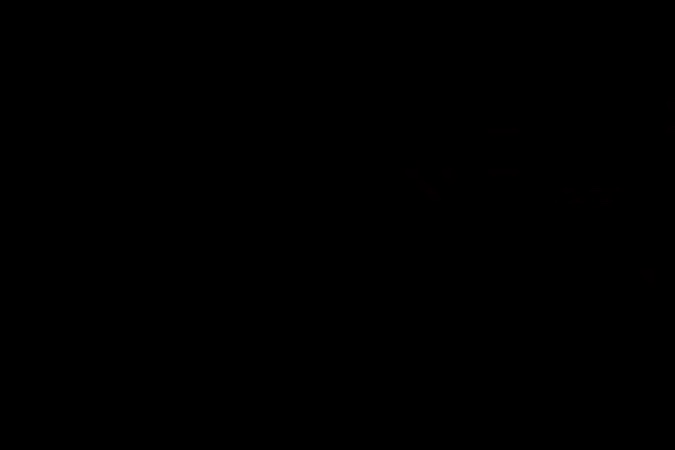 The Sopranos prequel The Many Saints of Newark arrives today, 14 years after the Sopranos ending; a persuasive interpretation of said Sopranos ending; Scarlett Johansson and Disney settle; the new Academy Museum looks wonderful. All in today’s Movie News Rundown.

Alan Taylor: Here’s our interview with the Many Saints of Newark director, who I think has very impressively honored the legacy of The Sopranos while making a movie that also stands alone. We talk about Michael Gandolfini’s tribute to his dad, living up to the expectations of Sopranos creator David Chase, and hidden halos. Don’t listen until you’ve seen the movie, capeesh? There are a lot of spoilers. You can listen on Apple or Spotify or here:

Don’t Stop: The Hollywood Reporter‘s James Hibberd also spoke to Taylor, and got him to spin out a very reasonable interpretation of The Sopranos‘ final scene (main image, above).

Hooray for Hollywood: After 18 very rough months for the film industry, the standard-bearers responsible for the Oscars opened the Academy Museum yesterday. It has R2D2, Dorothy’s red shoes, an alien from Alien, a room devoted to Bruce Lee, and much more — including two gorgeous new theaters, as Caleb Hammond details here.

Earth From 364 Miles Up: Jason Hehir, director of Netflix’s Countdown: Inspiration 4 Mission to Space, is over the moon about the show’s breathtaking footage of Earth — taken from 364 miles above our planet. For you Canadians out there, that’s 585 kilometers. Margeaux Sippell spoke with Hehir.

Millionaires Fighting: Scarlett Johansson and Disney have settled, with no terms disclosed. The Black Widow star sued in July, arguing that Disney’s simultaneous release of the film in theaters and via Disney+ cut substantially into money she would have received from the film’s box office. But that’s all over now. “I’m incredibly proud of the work we’ve done together over the years and have greatly enjoyed my creative relationship with the team,” Johansson said in a statement. “I look forward to continuing our collaboration in years to come.” Alan Bergman, chairman of Disney Studios Content, said in a statement that Disney appreciates Johansson’s “contributions to the Marvel Cinematic Universe” and looks forward to working with Johansson on upcoming projects, including Tower of Terror.

Comment of the Day: In response to our post about Screen Crush writer Matt Singer’s defense of body-switch movies, a commenter named Allon writes: “One other observation about body-swap movies that makes them endearing, in a way: the fact that the ‘older’ half almost always needs to be self-deprecating: ‘I’m like the crypt keeper!'”

Speaking of the Crypt Keeper: Props to my friend Chris Pappas for watching the following the sketch for the first time and realizing immediately that George, the guy who enters at the 3:47 mark, is a business rival of Carrie’s who probably also works with tables. I’ve watched the sketch between eight and 900 times without picking up on this detail until now. It’s like the Sopranos ending that way. Thanks Chris!

Many Saints of Newark Director Alan Taylor Shares Michael Gandolfini’s Salute to His Dad
Daniel Craig on Bond’s Treatment of Women: ‘I Don’t Judge the Characters I Play’