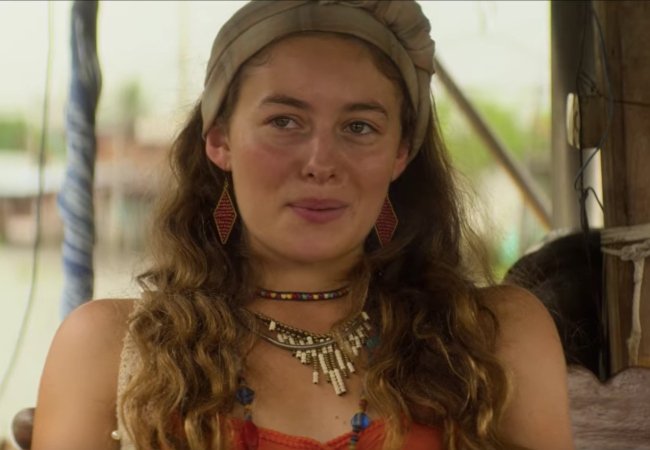 BBC One’s The Serpent drama series, based on the true story of convicted killer Charles Sobhraj, is now streaming on Netflix — and although the creators of the eight-episode limited series did their best to adhere to real events, they made up one character who didn’t exist in real life.
Writer and producer Richard Warlow, who began working on the series alongside director Tom Shankland in 2013, told the Los Angeles Times why they decided to add a fictional person into the story — and it has to do with one of Sobhraj’s real victims, an American tourist named Teresa Knowlton.
“The only character who is entirely fictional is in the first episode, the British hippie backpacker Celia,” Warlow said. “That’s because Teresa Knowlton was a very important character in the sequence of events and her uncle York Knowlton has been very supportive of us with the show. I was very keen from the outset to see what Teresa was like, so we gave her a friend to spend time with while she was in Thailand.”
Also Read: David Fincher: ‘Perfectionism Is a Term That’s Thrown About Mostly by People Who Are Lazy’ 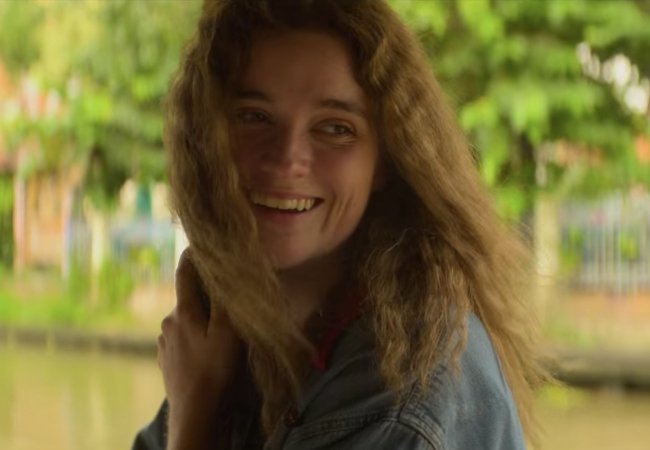 Alice Englert as Teresa Knowlton in The Serpent on Netflix

The character of Celia Wilson, played by Ruby Ashbourne Serkis in the BBC series, meets Knowlton in the first episode as they’re checking into a Bangkok hostel for backpackers hiking the “Hippie Trail” through Southeast Asia. They decide to share a room and end up sightseeing together, and eventually, Knowlton (Alice Englert) reveals the real reason she’s in Thailand — not to hike mountains, but to join a Tibetan Buddhist monastery and become a nun. That part is true, according to the Daily Star.
Creating Wilson’s character gives some insight — albeit likely fictional — into how Knowlton may have gotten caught up with Sobhraj. In the episode, she parts ways with Wilson to go party with Sobhraj and his right-hand man, Ajay Chowdhury, in order to have some fun one last time before committing herself to religion for the rest of her life. But she ends end being drugged, robbed, and thrown into the ocean to drown.
Though the true details of her last day are unknown, the episode draws a plausible conclusion considering the real circumstances of her death. According to Women’s Health, the 21-year-old Seattle resident made her trip to Thailand in October of 1975. Her body was found floating in the Gulf of Thailand on Oct. 18, clad in a floral bikini — a detail which helped earn Sobhraj the nickname “Bikini Killer.” Sobhraj later confessed to her murder, saying, “I killed her because she was transporting drugs,” the outlet added.
Also Read: Inside Cypress Cove, the Nude Resort Featured in Netflix’s Worn Stories 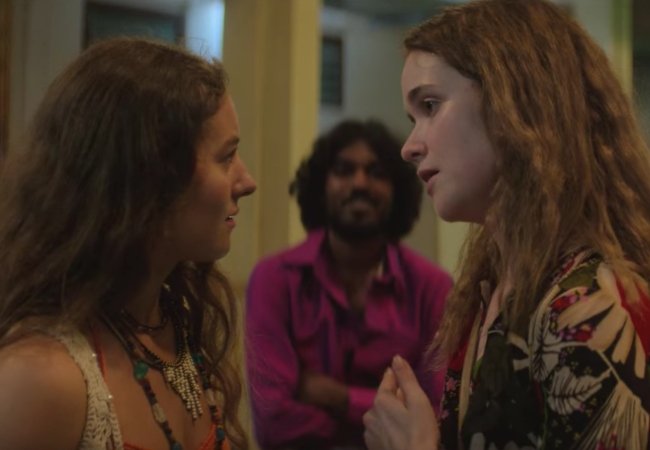 Ruby Ashbourne Serkis as Celia Wilson, Alice Englert as Teresa Knowlton, and Amesh Edireweera as Ajay Chowdhury in The Serpent on Netflix

Warlow said blaming his victims for their own deaths was part of Sobhraj’s modus operandi.
“Sobhraj has been very good about building a false narrative about the people he’s alleged to have killed,” Warlow says. “And that false narrative pretty much goes ‘They’re druggies, criminal scumbags, and you shouldn’t care about them.’ I think that’s why a lot of the families were so reluctant to get involved with the drama. It was crucially important that we spend time with them and see this, rather than let them be anonymous and reinforce what has been a false narrative already about them.”
The Serpent is now streaming on Netflix.  Main Image: Ruby Ashbourne Serkis as Celia Wilson in The Serpent on Netflix
Continue Reading
Advertisement
Related Topics:Ajay Chowdhury, alice englert, Amesh Edireweera, BBC, Charles Sobhraj, Netflix, Richard Warlow, Ruby Ashbourne Serkis, Teresa Knowlton, The Serpent, Tom Shankland

Here’s What the Real Herman Knippenberg Thinks of The Serpent
The Serpent: Where Is the Real Life Marie-Andree Leclerc Now?