The Rundown: The Good Crash; Sofia Coppola on Godfather III; Corruption is Lethal 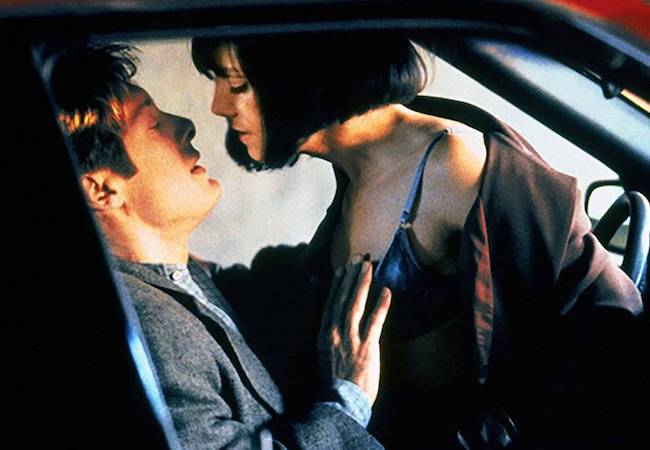 In today’s Rundown: What Sofia Coppola learned from the Godfather III pile-on; how a nightclub fire exposed corruption and inspired a fight for change; and an invitation to make a cheap, fun remake. Plus: We highly recommended the Criterion essay on Crash — the good Crash that was once denounced as obscene.

The Best Writing I’ve Seen Today: Is Jessica Kiang’s mesmerizing essay about the 1996 David Cronenberg film Crash. not to be confused with the 2006 Best Picture-winning Crash that everyone hates now. Her research is delightful, as are sentences such as: “No one has a life story, a past, or a single recognizable emotional response. No one has much of anything, really, except for an insatiable, mechanical libido and a car.”

‘They’re Really Killing Us Now’: Eric Steuer interviews Alexander Nanau about his devastating documentary Collective, which shows how a 2015 Romanian nightclub fire exposed widespread corruption by people supposed to keep their fellow citizens safe — and made young people realize the lethality of incompetent leadership. Listen on Apple or Spotify or below:

Drive-In Tenet: Variety exclusively reports that Tenet will finally play in Los Angeles: The film will run at the Hollywood Theater Legion Drive-In at Post 43 from this Friday through Dec. 16 before it is released on Blu-Ray.

All Expectations Exsweded: Remember when you all knew what a Sweded film was and I didn’t? That was great. As you all know (and now I do, too) a Sweded film is a charmingly low-budget re-creation of an existing film. Anyway, the Sweded Film Festival for Creative Re-Creations, from Pittsburgh’s Row House Cinema, is extended through the end of the year, and the films will be showcased by the wonderful Oxford Film Festival’s OxFilm on Demand, which you can also support year-round. Sweded Crash, anyone? 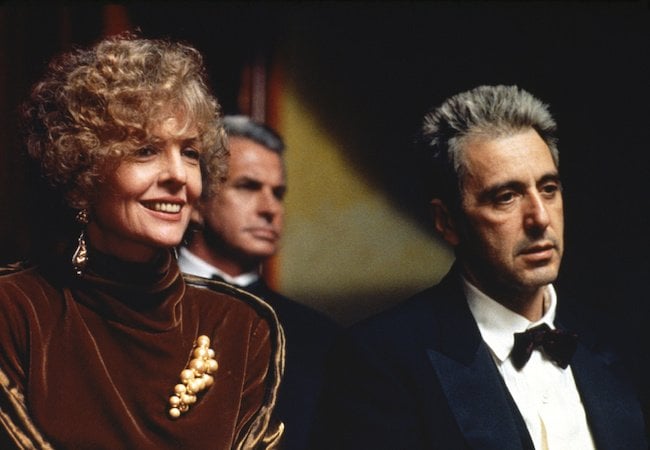 Don’t remake The Godfather III — Francis Ford Coppola beat you to it.

Sofia Coppola on Godfather III: The director radiates cool, including about the bad reviews of her teenaged performance in her dad’s 1990 film when she stepped in to replace a sick Winona Ryder. “It was embarrassing to be thrown out to the public in that kind of way,” she told The New York Times, to mark Francis Ford Coppola’s new re-edit of the film. “But it wasn’t my dream to be an actress, so I wasn’t crushed. I had other interests. It didn’t destroy me.” She added: “It taught me that as a creative person, you have to put your work out there… It toughens you up. I know it’s a cliché, but it can make you stronger.”

Comment of the Day: You know how sometimes the comments are better than the articles? That was the case at MovieMaker yesterday as we got some very thoughtful responses to our coverage of Francis Ford Coppola’s new re-edit of The Godfather Part III, now retitled Godfather Coda: The Death of Michael Corleone. I urge you to check out August Van Der Werf’s analysis of Blade Runner, Passengers, and “what editing can(‘t) do for a film.” Hs main point: “All the right ingredients have to be there for the recipe to work. But if you get that far, then experimenting with the recipe can sometimes bear fruitful results.” Well said.

Comment of the Day, Part II: “It does seem like Coppola never got over the intense criticism of Godfather III, but… his body of work is outstanding and really needs no revision. Godfather III is not a highlight of his amazing career, but it also does need a re-dressing. Anybody who takes him to task has no leg to stand on until they step up and make a better movie themselves. Good luck with that,” writes Todd Schoenberger. “This late-stage self-revision is odd coming from the man who said, ‘The things you get fired for when you’re young are the same things that you get lifetime achievement awards for when you’re old.'” Amen.