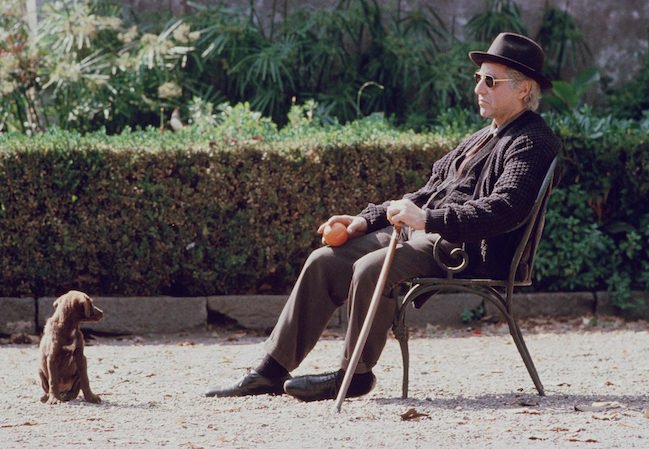 With The Godfather Coda: The Death of Michael Corleone, Francis Ford Coppola makes a significant change to the end of The Godfather Part III.

When Coppola announced his 30th anniversary re-edit and re-release of the 1990 film a few weeks ago, he promised it would contain both a new beginning and new ending. The new title, he said, was actually the original title he and writer Mario Puzo wanted for the sequel, before studio executives persuaded them to change it.

The new beginning isn’t entirely new: Coppola starts Coda with a scene that appeared about a quarter of the way into the original cut of The Godfather Part III, and trims a flashback to the death of Michael’s brother Fredo Corleone in Godfather Part II.

But the ending is new — because of another, more significant cut. (The Guardian, in a three-star review of the new edit, agrees that the change at the end is the “most important” in the film.)

Also Read: Godfather Coda and the Limits of Editing

I won’t ruin the ending of a movie people spent years making, decades rethinking, and months re-editing. But I will say the new, full title — The Godfather Coda: The Death of Michael Corleone — is worth keeping in the back of your mind as you watch the film.

And there doesn’t seem to be any harm in spoiling the original ending of  the film, from back when it was called The Godfather Part III.

In the original ending, Michael Corleone (Al Pacino) and his family gather for a night at the opera to see the singing debut of his son Anthony (Franc D’Ambrosio) with Kay (Diane Keaton). His nephew Vincent (Anthony Garcia), who recently ended a romance with Michael and Kay’s daughter Mary (Sofia Coppola), is trying to protect Michael from a mysterious assassin.

Vincent does his best to protect everyone, but at the last moment, the assassin, dressed as a priest, fires on Michael — and kills his beloved daughter. “Dad?” Mary Corleone says, as the bloodstain spreads across her dress and she falls to the steps of the opera house.

We flash back to Michael dancing with Mary, with his first wife, Apollonia, and with Kay. We see Michael, aged and exhausted, sitting with his dogs outside his home in Sicily. He struggles to put on his sunglasses. The music swells. From a distance, we see his hand fall to his side. He drops an orange. Then he slumps to the side. With his life and dignity gone, his body falls flat to the ground. His chair falls with him.

You can read a lot into the orange: Oranges are harbingers of death in The Godfather films, often appearing before major characters are murdered.

But for Michael, who is diabetic in The Godfather Part III, oranges are also a life force: They help stave off seizures. We don’t know how he died, but it’s possible he would have survived if he’d only peeled and eaten that orange.

It doesn’t really matter, though. We know that he died inside the moment Mary was shot, because of his life of crime.

The old ending is beautiful — probably my favorite part of The Godfather Part III. The change to it is confounding. We still understand the point Coppola wants to make, but we also understood it in the original cut of the film.

I support anything that gives me an excuse to talk about Godfather movies — but the end begs the question of whether Coppola needs to make any changes to his phenomenal body of work, or should just let it be.