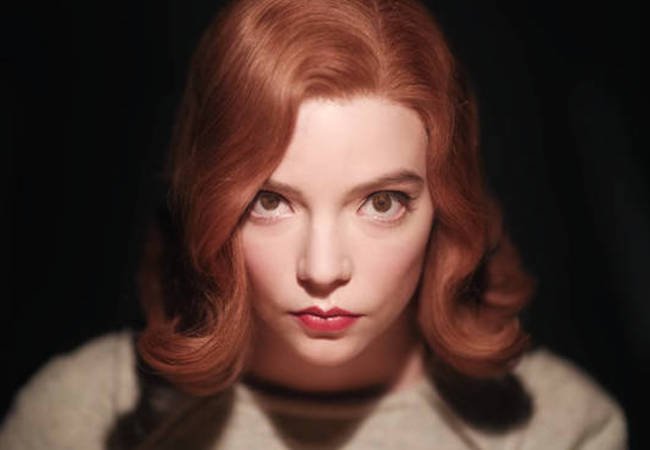 In today’s Movie News Rundown: The Queen’s Gambit inspires an online chess bot; a Spider-Man villain is multi-armed and dangerous; Steven Soderbergh dons a colorful costume to take over the Oscars; what Clarice Starling got up to after Silence of the Lambs.

The Queen’s Gam-bot: Chess.com, a fun app in which children in former Soviet Bloc countries beat you in five moves while typing encouraging messages like “LOL,” now allows you to play seven different versions of Beth Harmon, the lead character in The Queen’s Gambit.

Legion M Explained: The founders of the fan-owned entertainment company explain how it works. Anyone who gave money to Mandy is cool with me. You can listen on Apple or Spotify or here:

What Godfather Coda Changes About Godfather III: Is a thing I spent a silly amount of time writing.

The Soderbergh Oscars: Steven Soderbergh, who is good at everything, evidently, will produce the Oscars, along with Jesse Collins and Stacy Sher. I wonder if anyone will mention Contagion? Deadline has more. 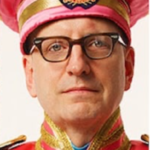 Oh, Also: TheWrap‘s always knowledgable Steve Pond notes that Soderbergh is dressed as the “fifth Beatle” in his official Oscars photo, because sure, why not.

Into the Doc Octoverse: Spider-Man 3, the third Tom Holland spider-movie, will feature the return of Alfred Molina as Doctor Octopus, as well as Jamie Foxx, who previously played Electro. As nerds, we all know Molina was a villain in the mostly great Tobey Maguire spider-movies, and Foxx was a villain in the hmmm Andrew Garfield spider-movies, which means this new film may  involve a multiverse, or “spider-verse,” encompassing all the universes. A “tangled web,” if you will. “Will Marissa Tomei be in it?” you ask in a skeezy voice, because you are my Uncle Steve and are gross. Yes, she will. The Hollywood Reporter has the details. Apologies in advance to THR for sending Steve to your site.

Hey, Everyone in Los Angeles: I know things are sad right now and you’re all extroverts and are having an especially tough time with this lockdown but there are other ways to express yourselves besides honking your horns constantly. For example: You can vent in the comments about how you’re doing and I’ll probably post it as the Comment of the Day tomorrow.

Clarice Teaser: Here’s CBS’s take on Clarice Starling, the protagonist of the best movie ever made. The show is set in 1993, soon after the events of Silence of the Lambs. Are the lambs silent, Clarice? It would appear not.

And Now: Yesterday, all my Movie News Rundown seemed so far away.

How Does Legion M Work? Inside the Fan-Focused Backer of Mandy and the New Archenemy
The Rundown: George Lucas’ Pain; Johnny Depp’s ‘Implosion’; Are TV and Film ‘Essential’?