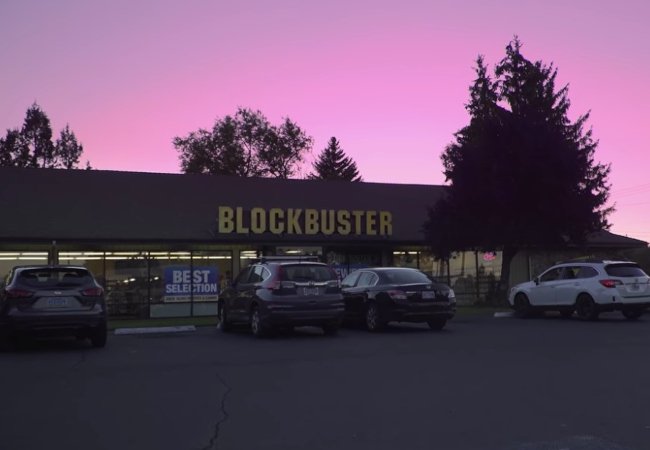 For elder millennials and anyone else who vividly recalls the early 2000s, Blockbuster Video is a nostalgic touchstone of happy memories — the smell of popcorn, candy, and well-loved plastic casings for DVDs and VHS tapes. But despite once being a name synonymous with Friday night movie dates at home, the beloved franchise has fallen far from its golden days of reigning supreme over the video rental industry. And despite what you may have heard, it wasn’t all Netflix’s fault.

According to The Last Blockbuster — a 2020 documentary about the last remaining Blockbuster in the world that’s now streaming, ironically, on Netflix — the video rental franchise’s demise had more to do with poor managerial decisions and the stock market crash of 2008 than it did with the red entertainment giant.

“Most people think Blockbuster went out of business because of Netflix, but that’s not the truth,” Tom Casey, the former chief financial officer of Blockbuster Video, said in the documentary. “What really happened was, Blockbuster and Netflix were pretty evenly positioned to grow in the mid-2000s and 2007, ‘o8, ‘o9. They had capital, we did not.”

Blockbuster was bought in 1994 by media giant Viacom for $8.4 billion in 1994 so that Viacom could finance its bidding war with QVC Network Inc. to take over Paramount Inc., according to the Los Angeles Times. 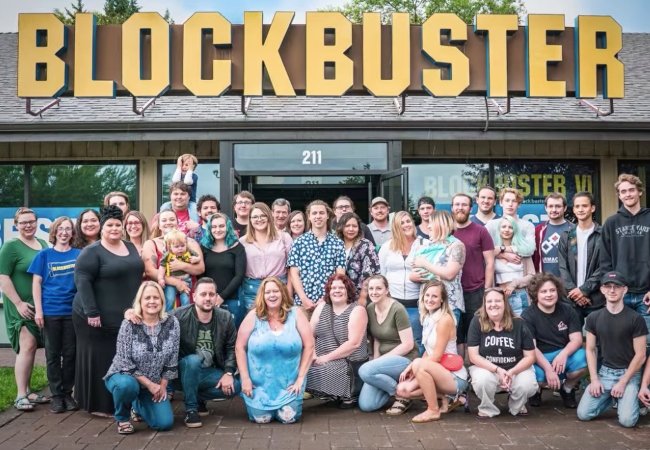 Sandi Harding (third from left, front row) and her community of friends, family, and Blockbuster employees pictured in The Last Blockbuster on Netflix

“We really almost, I say almost, needed the enormous cash flow to service the debt,” late media magnate Sumner Redstone said of Viacom’s decision to acquire Blockbuster in an interview from the Archive of American Television used in The Last Blockbuster. “So strategically it made a lot of sense, and also we thought Blockbuster was a good business.”

But Blockbuster’s resulting debt in the early 2000s kept it from making the kinds of decisions that would have prepared it to move into the future, which was rapidly heading towards streaming.

“Blockbuster had inherited over a billion dollars of debt, and with the debt markets as they were in 2008-2009, did not have the wherewithal to invest in subscriber growth as Netflix did,” Casey added in The Last Blockbuster. “If you stack up the two companies side-by-side at that period of time, Blockbuster had over 7,500 stores around the world, had a by-mail business, had a growing digital business. Netflix had a business by mail and a small digital business which didn’t really offer very much. So just in terms of the business metrics and business composition, they were both very comparable, both trying to grow subscribers — one company with the capital to grow and the other without.”

But perhaps the video rental franchises’s greatest failure was passing up on an opportunity to buy Netflix for $50 million in 2000. 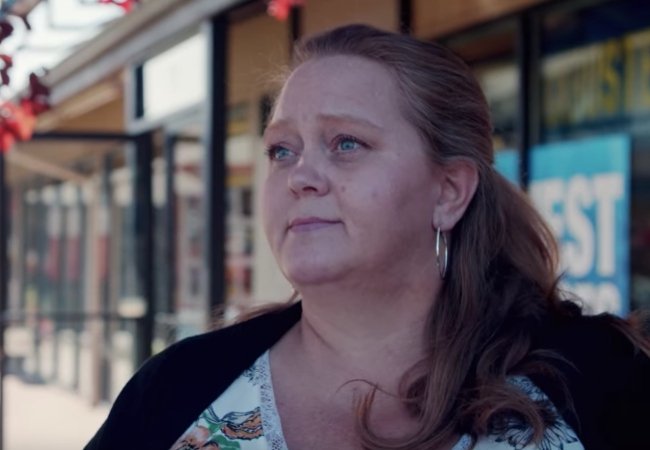 “Back in those days, it was possible,” Casey said in the doc.

But the video rental company’s former CEO, John Antioco, who helmed the company from 1997-2006, didn’t realize the man standing in front of him on that fateful day, Netflix founder and co-CEO Reed Hastings, would one day far surpass his empire.

“John [Antioco] had an opportunity to acquire Netflix,” said Alan Payne, a former Blockbuster franchise owner, in the documentary. “His words is, they laughed him [Hastings] out of the room.”

In 2004, Viacom unloaded its controlling stake in the video rental company, according to CBS.com. At that time, the franchise was at its peak with 9,000 brick-and-mortar stores worldwide. Today, only one remains in Bend, Oregon. It has been dubbed The Last Blockbuster.

Franchisee Sandi Harding has pledged to keep it open for as long as Dish Network continues to license the name to her. Dish acquired the video rental franchise in 2011 after it filed for bankruptcy the year before, according to the Los Angeles Times.

“Brad and I were talking about the day that we may retire, so we’re talking about doing the snowbird thing, and he keeps laughing, going, ‘What happens if in six years I retire and Blockbuster’s still open? What are we going to do?'” Harding said of a conversation with her husband in The Last Blockbuster. “I was like, well, you know already I’m going down with the ship. I’m not leaving until Blockbuster leaves. And so, who knows, maybe I won’t be retiring in six years. Might be a really good thing.”