So You've Made an Armie Hammer Movie; Inside Avengers Campus; Our New Cover 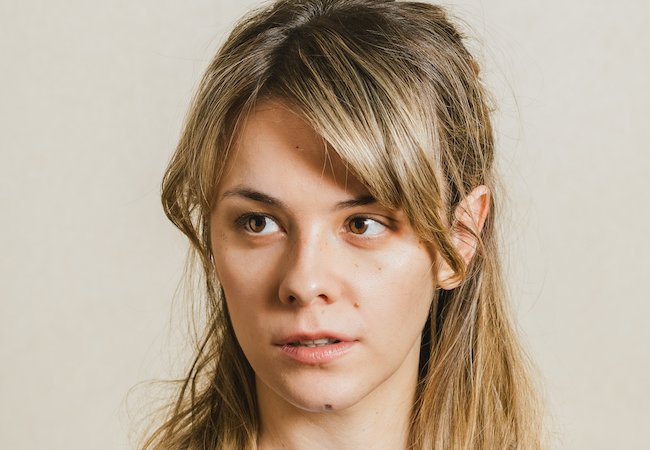 In today’s Movie News Rundown: The director of Armie Hammer’s latest film describes what that’s like; a special announcement from Dasha Nekrasova; the Avengers want your money, if you’re in California.
But First: Here’s a talk with Oliver Hermanus, director of Moffie, a magnificently controlled new film about a young gay man conscripted into the South African Army in the dying days of the apartheid regime. You can listen on Apple or Google or Spotify or here:

So, You’ve Directed an Armie Hammer Movie: Here’s Crisis director Nicholas Jarecki talking with American Psycho author Bret Easton Ellis about what happens when the film you’ve spent years on is suddenly overshadowed by horrific accusations against your leading man. Jarecki describes a series of cancelled interviews and reviews that blamed the film for Hammer’s alleged behavior. It started with a worrisome text: “Why is Armie trending on Twitter?” Armie Hammer has denied any wrongdoing.
Dasha Nekrasova: Here’s the director of the upcoming The Scary of Sixty-First (and co-host of the Red Scare podcast) with an important announcement.

In a shocking turn of events I’m on the cover of @moviemakermag spring issue ❣️ out 4/27 ❣️shot by Richard Kern at one of my fav midtown hotels 🖤 pic.twitter.com/fPrmWe6c79

R.I.P. Prince Philip: “It is with deep sorrow that Her Majesty The Queen announces the death of her beloved husband, His Royal Highness The Prince Philip, Duke of Edinburgh. His Royal Highness passed away peacefully this morning at Windsor Castle,” says a statement from Buckingam Palace. He was 99. Prince Philip was memorably played onscreen by Matt Smith and Tobias Menzies on The Crown, and by James Cromwell in The Queen.

Comment of the Day: “Regarding This is Robbery and the Isabella Stewart Gardner museum theft, there’s an excellent 2005 doc from director Rebecca Dreyfus about her (and others’) obsession with the case. The movie is called Stolen and I highly recommend it!” writes Wendy Jo Cohen.
Main image, above: Dasha Nekrasova, shot by Richard Kern.