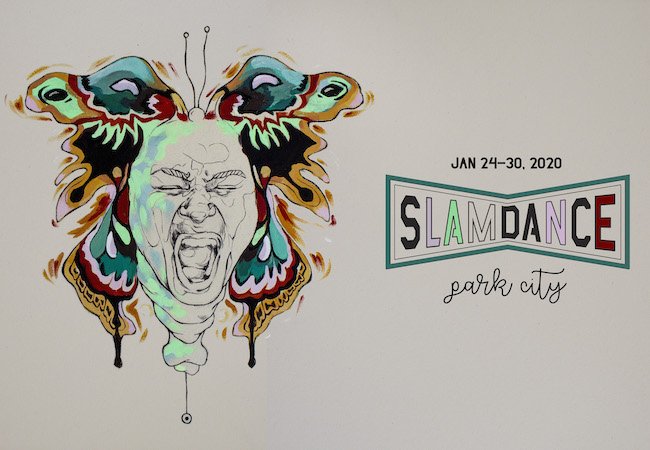 “We’re connected, and great things come out of that — business relationships and even marriages,” says Slamdance co-founder Peter Baxter. “We all talk about communities, but Slamdance really does have one.”

Taking place almost simultaneously with the Sundance Film Festival, the 26-year-old Slamdance prides itself on being a moviemaker-run festival that keeps artists huddled close together in Park City. For a week, starting Friday, guests will huddle in the rustic Treasure Mountain Inn, creating a unique community just off the bustle of a Main Street taken over by Sundance.

Also Read: Sundance Moviemakers Share Inside Tips — and Who They Want to Meet

The spirit of closeness and collaboration has paid off again and again. Slamdance breakouts include Christopher Nolan, Oren Peli and Lena Dunham. Joe and Anthony Russo credit Steven Soderbergh’s mentorship with helping them get from their 1994 Slamdance film, Pieces, to the top of Hollywood, directing hits like Avengers: Endgame, the highest-grossing film of all time.

“Because we had an experience here at Slamdance — because somebody like Steven Soderbergh saw our movie here and was able to mentor us, we became hyper-aware of the role that artists can play for other artists in terms of helping them with their development and helping them advance their careers,” Anthony Russo said in a Slamdance interview.

In turn, the Russos feel a “karmic debt” to help support other filmmakers, he said.

The festival’s opening-night film Friday pays tribute to Slamdance’s Park City home. Lynne Sachs’ Film About a Father Who includes her videotape and digital images of her father, bohemian Park City businessman Ira Sachs, as she attempts to better understand a complicated man and the family she shares with him.

This year, Slamdance is expanding its community beyond the Utah festival. The Slamdance Miami festival, May 28-31, emphasizes the work of moviemakers from Florida, the Caribbean, and Central and South America.

Baxter points to The Vast of Night filmmaker Andrew Patterson as a recent Slamdance success story, noting that he came to the festival last year seeking a development deal, distribution, and representation, and scored all three — “the trifecta,” Baxter notes.

Also Read: Relic Director Natalie Erika James: How I Felt Through the Darkness to My Sundance Debut

Patterson will return this year to hold a masterclass workshop about the film’s journey from Slamdance to Amazon Studios.

One key to Slamdance’s success is making sure all the moviemakers in attendance really get to know each other — starting with having everyone stand up and introduce themselves.

Sundance Moviemakers Share Inside Tips — and Who They Want to Meet
Jon Avnet’s Hollywood Advice: Get Them to ‘Maybe’