Sundance Moviemakers Share Inside Tips — and Who They Want to Meet 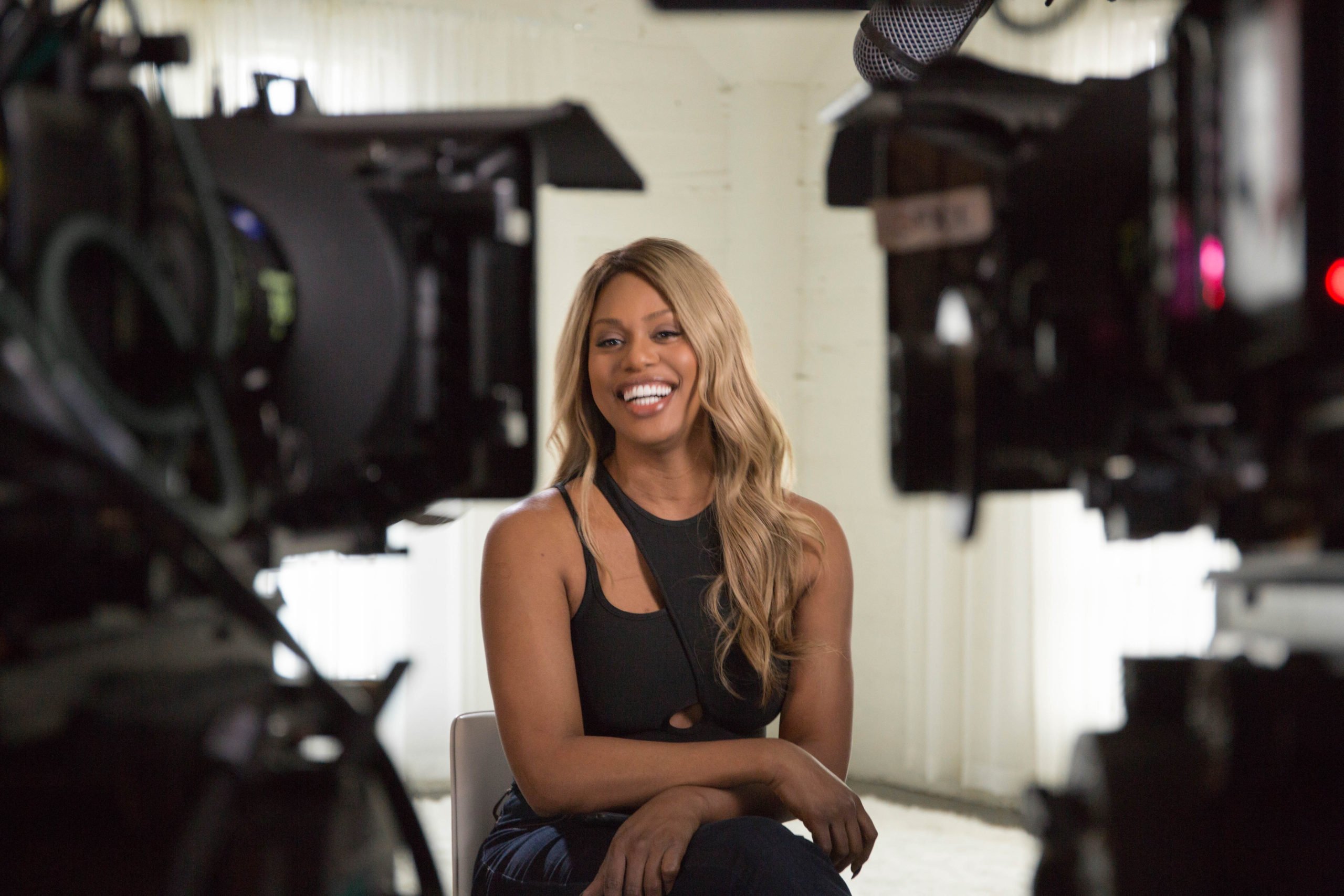 It’s going to be a vivacious and unforgettable Sundance Film Festival, if the responses to our annual Sundance Survey mean anything. The 36th annual festival received a record 15,000-plus submissions, with 3,800 feature-length films among them, and the fest whittled them down to 118 features.

Among the fortunate few are a feature shot mostly at night in a solar-powered house, a film bedeviled by tadpoles that turned into tiny frogs, and a kid’s movie about a boy detective with a polar bear sidekick. But there are also stories about immigration, addiction, and above all empathy.

Also Read: Relic Director Natalie Erika James: How I Felt Through the Darkness to My Sundance Debut

Of the 65 directors in the four competition categories, 46% are women, 38% are people of color, and 12% are LGBTQ+. We surveyed seven moviemakers about what they’re bringing to Park City, and what—and who—they want to see up the mountain.—MM Editors

Here are a few of the movies debuting at Sundance, and what their moviemakers told us about them.

Logline: At a remote lake house, a filmmaker plays a calculated game of desire and jealousy in pursuit of a work of art that blurs the boundaries between autobiography and invention.

The biggest lesson we learned making this movie was: Never shoot a movie that takes place 90% at night in a house that can’t reasonably be blacked-out or tented. You’ll have a month straight of night shooting, which is not what you want to be doing with your life. A more spiritual lesson would be that you shouldn’t be afraid to explore your deepest fears—people will meet you there.

When I heard we got into Sundance: I thought, “That’s great!” Then I thought, “Okay. Now I need to finish the movie in time.”

Logline: A young Brooklyn couple head upstate to disconnect from their phones and reconnect with themselves. But cut off from their devices, they miss the news that the planet is under attack.

The first spark of an idea for this movie came: Out of an irrational fear that Eleanor has of turning her phone off and missing something important.

The most interesting, weirdest, or most difficult location we shot at: We had this idyllic pond at the cabin location, which was incredibly fortunate for production. But this pond was thick with tadpoles. There were billions. And John and Sunita (and Sean, our gaffer) had to swim through them. Then one day, the tadpoles all turned into teeny tiny frogs. It was just like Revelations! It would have been perfect if we were making mini-Magnolia.

When I heard we got into Sundance: We were asleep! We pulled an all-nighter the night before trying to get all our VFX finished and organized for color. Kara, Mandy and Adi (our producers) had to call us three times to wake us. After that, we stayed up all night shaking.

Who I would love to meet in Park City: Miranda July.

Logline: Disclosure is an unprecedented, eye-opening look at transgender depictions in film and television, revealing how Hollywood simultaneously reflects and manufactures our deepest anxieties about gender.

The first spark of an idea for this movie came when: Laverne Cox was on the cover of Time magazine.

My favorite scene (or shot) in the film is: It’s a toss up between trans people seeing themselves in Yentl and Bugs Bunny or Les Feinberg commanding the stage on Joan Rivers.

An audience watching my film probably won’t know that: We prioritized hiring trans crew. When we couldn’t do that, the non-trans crew member mentored a trans filmmaker in our fellowship program.

When I heard we got into Sundance: I got chills, paced through the kitchen, told the programmer (Lauren Cioffi) that I loved her, and then laughed for about five hours.

The Painter and the Thief

Logline: An artist befriends the thief who stole her paintings and she becomes his closest ally when he is severely hurt in a car crash and needs full-time care, even if her paintings are not found.

My favorite scene (or shot) in the film is: When the thief sees himself painted for the first time and cries for five minutes.

The most interesting, weirdest, or most difficult location we shot at was: Halden Prison.

Who I would love to meet in Park City: Steve James.

I’m most excited about seeing this year: Into the Deep.

Who: Rodrigo Garcia, director and co-writer

Logline: A mother’s love is tested to the limit by her daughter’s addiction.

My favorite scene (or shot) in the film is: When the mother washes the daughter’s hair. (They’re played by Glenn Close and Mila Kunis.)

A darling I had to kill along the way was: My plan to lose weight during the shoot.

Who I would love to meet in Park City: Will Ferrell.

Timmy Failure. Mistakes Were Made.

Who: Tom McCarthy, director and co-writer

Logline: Boy Detective Timmy Failure runs the great detective agency in the city of Portland. Perhaps the world. And he does so with the assistance of his partner, Total. Who happens to weigh 1,500 lbs. And happens to be a polar bear.

The first spark of an idea for this movie came when: I read the first page of the first book in the Timmy Failure series.

My favorite scene (or shot) in the film is: The shot of Timmy and Total talking sitting under the kitchen table while Patty (mom) sits at the table paying the bills.

The most interesting, weirdest, or most difficult location we shot at was: The Bonneville Lock and Dam.

The most expensive thing in our budget was: Total. Polar Bears get paid very well.

Who: Esteban Arango, director and co-writer

Logline: After their family emigrates from Colombia during the summer of ‘99, a metalhead science prodigy and his deviant younger brother do their best to adapt to their new lives in America.

An audience watching my film probably won’t know that: We shot the interiors of the Atlanta house in Bogotá, Colombia.

The biggest lesson I learned making this movie was: Do not write a junker into your scripts. And if you do, make sure you budget for a junker handler. The amount of trouble we went through in production to keep that rattling piece of junk alive during our shoot deserves a movie in itself.

When I heard we got into Sundance: I was driving home and had to pull over because my legs went numb. I was shaking with excitement!

What I’m most excited about seeing this year Cuties. I’ve been a fan of Maïmouna Doucouré’s work ever since I watched her dazzling short Mamans and I’m intrigued about what kind of magic she’s bringing to the screen with her feature debut.