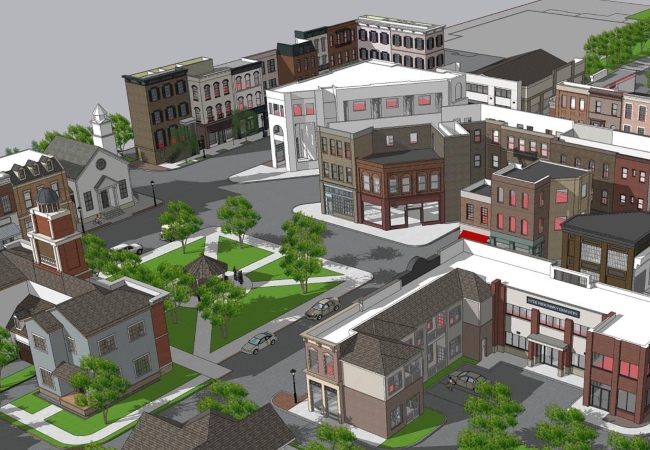 Film students at Savannah College of Art and Design are about to get a major upgrade.

The university just announced plans to expand its film and digital media studios in a massive 10.9-acre project that will treat students to a Hollywood-style film backlot, a state-of-the-art XR stage for virtual productions, new soundstages, and more. According to the university, its Savannah Film Studios expansion will be the largest and most comprehensive university film studio complex in the U.S.

“SCAD has always provided our students the most advanced learning resources — quite literally everything any student or professional filmmaker could ever desire: 4K cameras, Foley stages, motion-capture technology, a high-powered SCAD Casting Office, a massive research library, residence halls practically right on set, every degree program required to uplift the heart with stories, and now a 10-acre studio complex and backlot unrivaled at any university, anywhere,” said SCAD president and founder Paula Wallace. “Think of the great backlots of movie history: Paramount, Pinewood, Universal, and now, SCAD.” 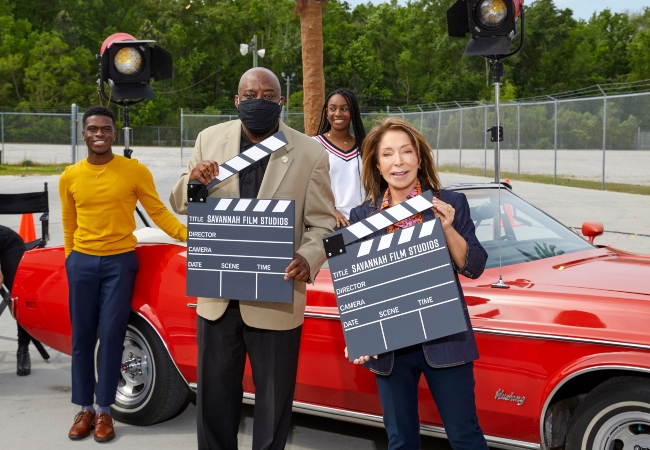 As it is now, Savannah Film Studios, which opened in 2014, is a 22,000-square-foot facility housing three soundstages, green rooms, lighting grids, postproduction suites, a multi-purpose recording booth for ADR and Foley recordings, screening rooms, and production offices for SCAD’s film and television program.

In a nod to the city of Savannah’s rich history, the Hollywood-style backlot, which will be done in three phases and fully completed in 2023, will feature scenes from Savannah’s historic district, a city environment with alleyways and a gas station, and a suburban backdrop with a town hall and homes in various architectural styles.

The backlot will be designed by the same person who designed Tyler Perry Studios, Paul Wonsek, president and owner of Paul Wonsek Associates. Other new additions will include a film field office, three new soundstages, a building dedicated to set design and costume design, and classroom space.

“Designing a film backlot is an ambitious and important undertaking, and demonstrates SCAD as a leader in the Georgia film industry,” Wonsek said. “For the past nine years, my design partner Josh Borton and I have led the team that designed Tyler Perry Studios. Knowing this, SCAD proposed we collaborate to create a world-class facility for film and television production in Savannah. SCAD has filled an important role in the industry, continuously providing talented students and alumni who are fully capable of stepping into professional positions. The addition of this backlot and new state-of-the-art spaces will provide a student experience unlike any other university.” 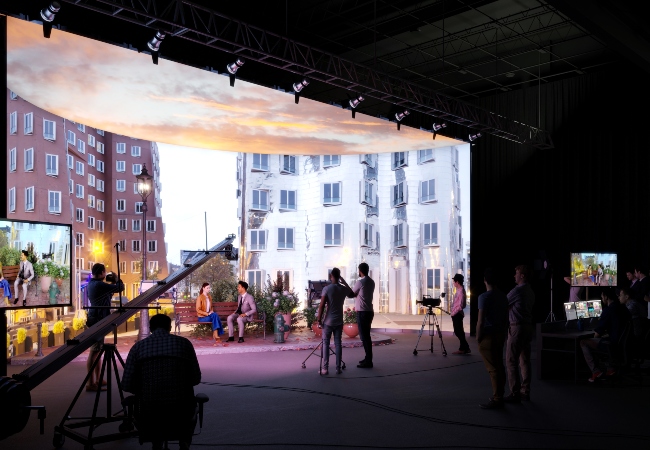 For the 2,000 square-foot XR stage for augmented and virtual reality programming, SCAD is collaborating on the design with MEPTIK, co-founded by SCAD alum Sarah Linebaugh. The stage is scheduled to open this fall as part of phase one of the expansion. SCAD is also opening a second XR stage at its Atlanta campus, which is scheduled to open in 2022.

To date, SCAD has graduated nearly 15,000 alumni from its entertainment and digital media programs. About 3,500 of those alums currently work in the Georgia entertainment industry, according to the university. The new facility will be open to collaborations from alums from disciplines including film and television, performing arts, sound design, motion media design, immersive reality, user experience design, production design, and interactive design and game development.

According to a 2019 study by Tripp Umbach, a national consulting firm for the not-for-profit, arts, and tourism sectors, SCAD generates $766.2 million in annual economic impact for Georgia.