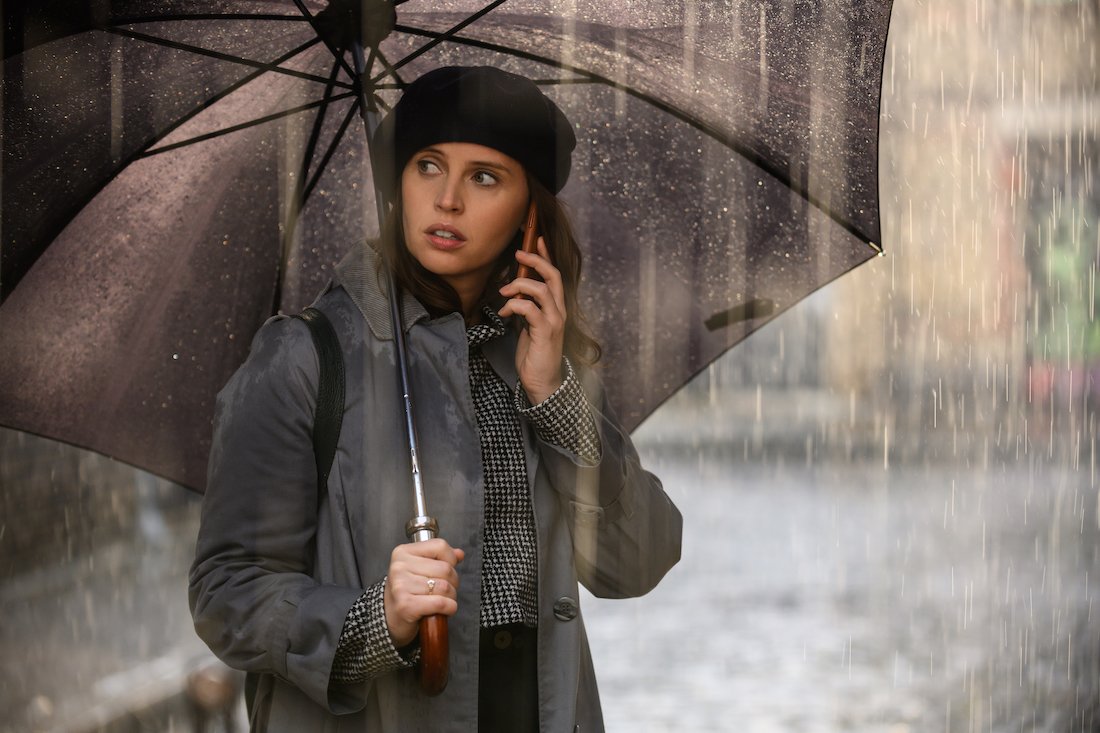 Felicity Jones is known for playing strong women on screen, so it’s no surprise that she named her production company after a fashion statement favored by centuries of women in that category.

The Last Letter From Your Lover actress recently co-founded the banner, called Piecrust, with her brother, documentarian Alex Jones (not to be confused with the InfoWars host). Although the first thing you think of might be the delicious-smelling dessert of the same name, Jones had 16th-century fashion in mind when she chose the name.

“The Piecrust is a type of intricate collar designed around the neckline, beautifully crafted and made famous by one of the originally defiant women, Queen Elizabeth I,” Jones, the cover star of our Summer print issue, told MovieMaker. “It also obviously refers to the pastry encasing of many a tasty pie!” 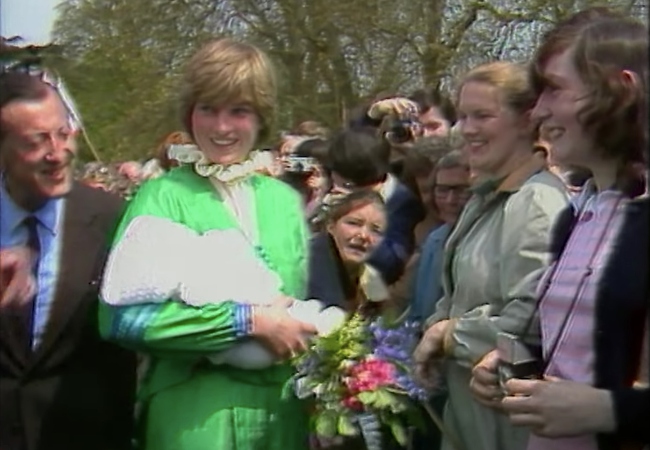 Though Queen Elizabeth I lived from 1533 to 1603, the neckline she was known for has remained relevant in British fashion over the centuries. If you search fashion websites for “pie crust collar” in the year 2021, today’s blouses pay homage to the 1980s variation on the style made popular again by Princess Diana. These collars are fluted and ruffled like the outer casing of a pie, but they’re much more understated than the more dramatic Elizabethan-era style that Margot Robbie wears as Queen Elizabeth I in 2018’s Mary Queen of Scots.

The Duchess of Cambridge, Kate Middleton, has also been known to sport the frilly collar, as has fellow glamorous Brit, TV personality, and fashion model Alexa Chung, who gave it a nod in her 2017 pre-Fall runway collection.

The first film Jones executive produced under the Piecrust banner, Netflix’s The Last Letter From Your Lover is out on July 23rd. The romantic drama is an adaptation of Jojo Moyes’ 2008 novel of the same name. Jones stars as Ellie Haworth, a modern-day journalist for the London Chronicle who discovers mysterious love letters written by Shailene Woodley’s character, Jennifer Stirling, in the 1960s. 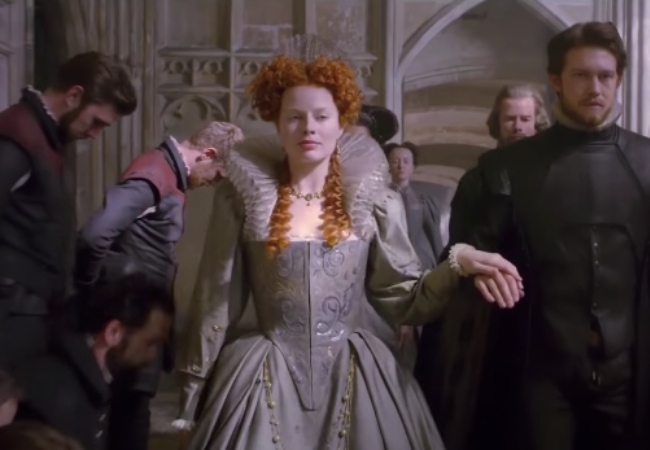 Jones says co-founding Piecrust “was a very natural step, having increasingly been involved in development in the films that I’ve been doing… it all felt like a very natural progression.”

In the spirit of the many strong women who have worn the Piecrust collar, Jones also told us that Piecrust is in the process of optioning a book that will retell the life story of another famous and very fashionable woman of history — Lady Emma Hamilton.

Although Hamilton is best remembered for her affair with the naval hero Vice-Admiral Horatio Nelson in the late 1700s, Jones says, “the story we wish to tell will be a reinterpretation from her perspective, rather than the perspective of history, which tends to be quite patriarchal.”