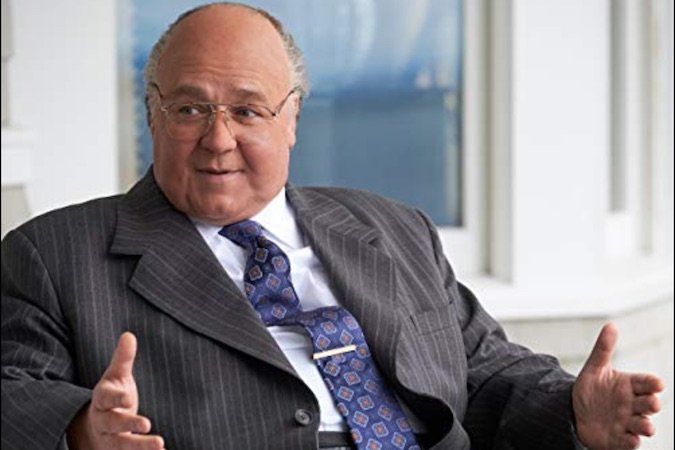 To research the role of Roger Ailes on his Showtime limited series The Loudest Voice, Russell Crowe struck up an unlikely conversation: the Oscar-winning actor says he spoke with Donald Trump’s son-in-law and advisor Jared Kushner about how to portray the former head of Fox News.

In an Actors on Actors interview hosted by Variety, fellow actor Nicole Kidman inquired about Crowe’s research for the role. Crowe said Ivanka Trump and Kushner had attended actor Hugh Jackman’s 50th birthday party — which took place in 2018 — along with Kidman and Crowe.

“Well that’s a funny little thing,” Crowe said. “Because you tend to take advantage of situations that come up.”

“Ivanka came in,” said Crowe. “So that gave me the opportunity to have a very long conversation with Ivanka’s husband. And he had a very direct relationship with Roger over their presidential campaign. Phone calls every Sunday.”

This turn of events proved quite insightful. “It gave me that contemporary, last-chapter insight that the book could not give me, and the news reports couldn’t not give me.”

Though sexual harassment accusations against Ailes were well-documented — they were portrayed last year not just in The Loudest Voice but also in Kidman’s film Bombshell — Crowe tried to capture every element of his life.

“Roger had exploded into this thing which was just about his misdeeds,” Crowe explained. “And all of his reputation beforehand had been blown up.”

And in case you’re wondering, yes, people did find it odd to see Kushner at the party. “Nobody else was talking to him,” Crowe said.

You can watch the full conversation between Kidman and Crowe here.