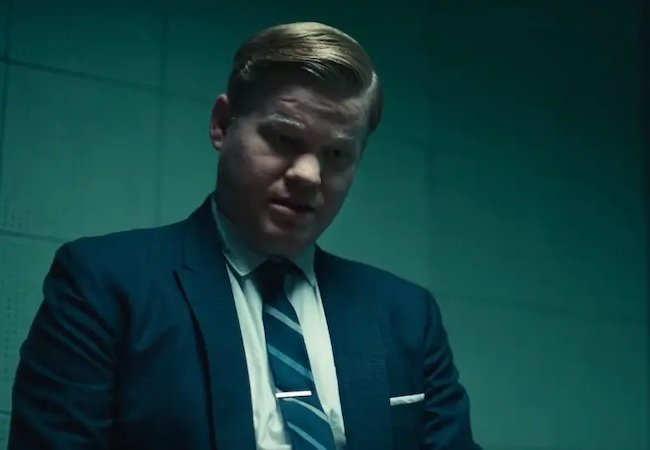 But First: Will Smith’s new docuseries, Amend: The Fight for America, confronts some ugly truths about Abe Lincoln.

Regina King as Shirley Chisholm: King, the focus of our latest cover story, will play the first Black congresswoman in a film by John Ridley about Chisholm’s 1972 presidential campaign. They previously worked together on the series American Crime.

Jesse Plemons to Star in Scorsese’s Latest: Jesse Plemons, great in the recent Judas and the Black Messiah and I’m Thinking of Ending Things, will take on the lead role in Martin Scorsese’s Killers of the Flower Moon that Leonardo DiCaprio was previously expected to play, The Hollywood Reporter says. DiCaprio will shift to the second lead. Plemons previously appeared in Scorsese’s Netflix film The Irishman. Robert De Niro and Lily Gladstone will also star in Killers of the Flower Moon, from Apple Studios and based on the terrific book by David Grann.

Preview of Coming Attractions: From Micah Khan, who just interviewed the great Spike Lee for a video feature for MovieMaker:

I had an awesome time sitting down with Spike Lee to talk about "Da 5 Bloods" today.

Spike is an absolute gem and completely schooled me. It's so exciting as a filmmaker to listen to someone demystify directing. We talked about making sure you do your homework and how to- pic.twitter.com/DXy44zN0uv

ICYMI: Here’s Micah’s last video with MovieMaker, about the visual artistry of Knives Out:

Comment of the Day: Tommy Luca agrees with Martin Scorsese about the perils of algorithms: “How could a machine or computer ever know the deepest feelings of a human being? … Go, and be yourself, be human and make stories we humans crave to hear and be inspired by. It’s worked that way since the beginning of Cinema, since man has charred sticks to makes art or rubbed berries on cave walls. It can and will work for you too.”

Main image, above: Jesse Plemons in Judas and the Black Messiah.