5 Ugly Truths About Abraham Lincoln Exposed in Netflix’s Amend: The Fight for America 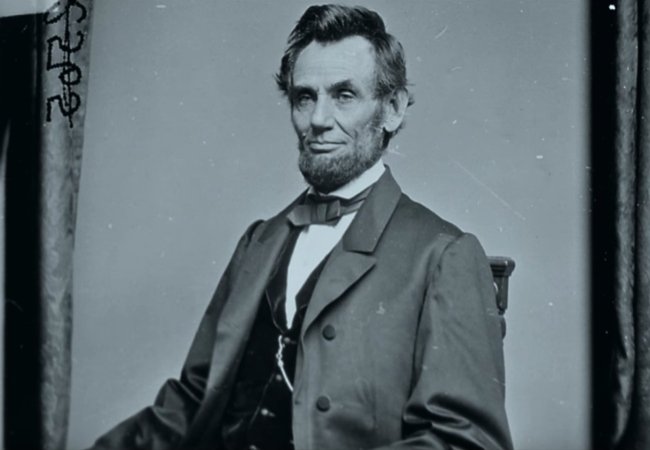 Abraham Lincoln has long been celebrated in American cinema with films like Lincoln, starring Daniel Day-Lewis as the 16th president. But the new Will Smith docuseries Amend: The Fight for America exposes some ugly truths about Lincoln and his attitudes towards Black Americans.

The six-part series, airing on Netflix and hosted by Will Smith, who executive produces with Larry Wilmore, explores the history of the United States through a critical lens. Delving into the history of the Constitution’s 14th Amendment, which promises liberty and equal protection for all U.S. citizens, Amend asks the ultimate question: What does it really mean to be an American?

Episode 1, Citizen, sets the record straight about Lincoln, who is widely regarded as an American hero for signing the Emancipation Proclamation in 1863, in order to end slavery in the United States. (It would be two more years until slavery ended in Texas, as the Juneteenth holiday recognizes). Lincoln’s signature on that document has earned him a positive legacy in the history books — but some of them leave out statements that show his legacy is more complicated than we usually acknowledge. Here are five ugly truths that Amend highlights. 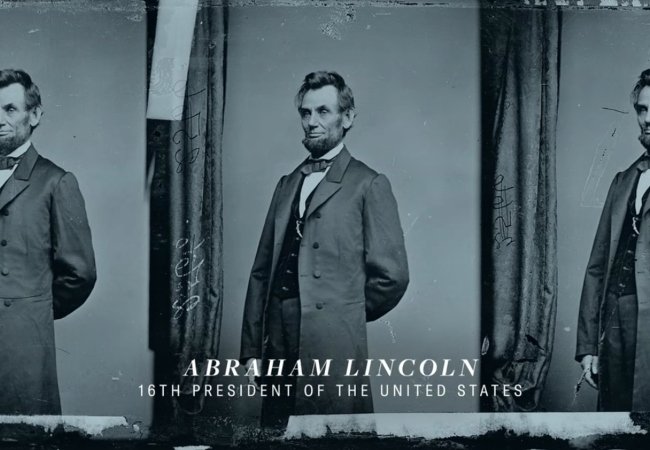 From Episode 1 of Netflix’s Amend: The Fight for America, hosted by Will Smith and executive produced by Smith and Larry Wilmore.

1. Lincoln cared more about preserving the Union than freeing slaves

Lincoln’s main goal during his presidency, which saw the outbreak of the Civil War in 1861, was to preserve the Union — not to free slaves.

Christopher Bonner, a historian at the University of Maryland, said in Amend: “Lincoln understands that slavery is bad, which is a good start. But he says that if I could save the Union without freeing any slaves, I would do so.”

“He has got to get the South back, and at this point, he’ll do whatever it takes to win, even if it’s at the expense of Black Americans,” Smith said of Lincoln’s thinking at the time.

Also Read:  Who Was Jack Unterweger, the Austrian Serial Killer in Netflix’s Vanishing at the Cecil Hotel?

2. He didn’t always view people of color as equals

In 1861, Lincoln invited a group of African-American leaders to the White House, according to Columbia University historian Eric Foner. But instead of having a discussion about improving racial equality in America, he further underscored their inequality.

“Your race are suffering, in my judgment, the greatest wrong inflicted on any people,” he said. “But even when you cease to be slaves, you are yet far removed from being placed on an equality with the white race.”

Will Smith says it all in his reaction: “I do not like where this is going.”

And it gets worse.

In his aforementioned address, Lincoln continued: “Consider what we know to be the truth, but for your race among us, there could not be war.”

So what Lincoln is essentially saying there is that the reason the Civil War happened is that there are Black people in America, not because of, you know, slavery.

4. Lincoln wanted to relocate freed Black Americans to a colony in Central America

“There is an unwillingness on the part of our people, harsh at it may be, for you, free colored people, to remain with us,” Lincoln added. “It is better for us both, therefore, to be separated. The place I am thinking about having for a colony is Central America.”

“Part of what Lincoln is doing here is trying to get at that gnawing uncertainty in Black people that maybe we can’t actually belong in this country,” Bonner notes. “He’s saying, we all understand that equality is what this country’s supposed to be about, but really, racial equality is not gonna happen, so get with the program.” 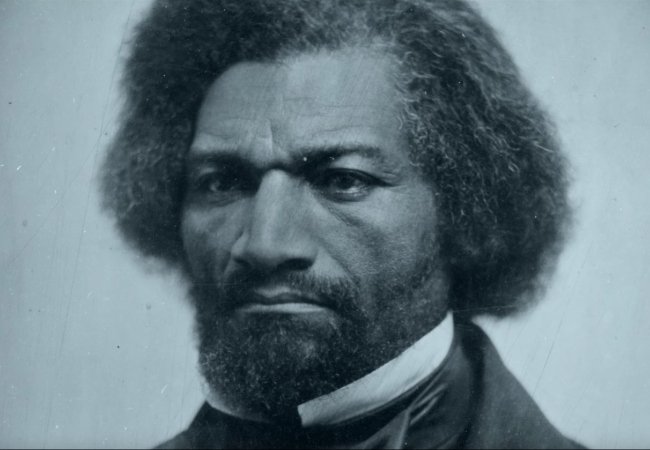 Frederick Douglas pictured in Episode 1 of Netflix’s Amend: The Fight for America, hosted by Will Smith

Frederick Douglass, the famed abolitionist who traveled the country speaking about his own experiences as a freed slave, was furious at Lincoln, according to Bonner. His solution? To convince Lincoln that he needed Black Americans to win the war, thus encouraging white Americans to view Black Americans as their equals.

Douglass argued that Lincoln couldn’t win the war without abolishing slavery and that Black men were essential to the war effort, saying that men “who would be freed themselves must strike the blow.” His logic was that if Black men shed their blood to fight for their country, then they must be considered citizens.

5. The real reason Lincoln signed the Emancipation Proclamation was to win the war

Although at the time Lincoln couldn’t “conceive of the United States as a biracial society,” as Foner points out, “his views will begin to move forward very dramatically.”

Foner adds: “The Emancipation Proclamation is issued as a military order. It’s to help win the war.”

Night Stalker Richard Ramirez and the Cecil Hotel: Here’s Everything You Need to Know
How to License Music For Your Film. Step One: Hire a Music Supervisor. It’s Worth It