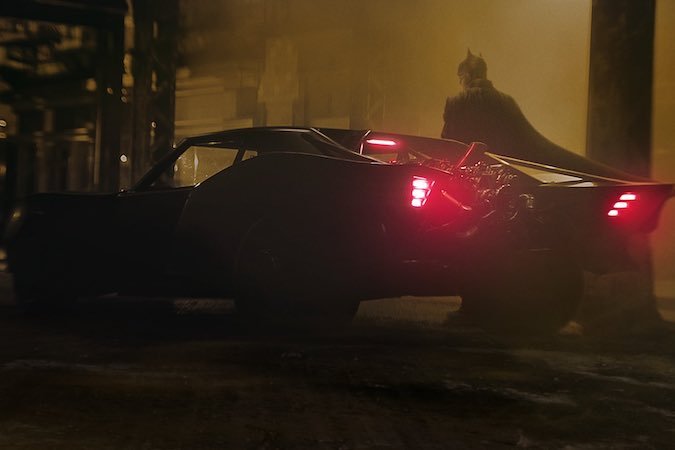 It would be an understatement to say that Robert Pattinson has had an eventful year. Starring in a Christopher Nolan film — as Pattinson will in the British master’s upcoming blockbuster Tenet — would be a massive career achievement by itself. But on his first day shooting Tenet, Pattinson learned that he had also been cast as none other than Batman.

In an interview with Totalfilm Magazine (which appeared in their May 2020 issue — available to purchase here) Pattinson broke down exactly when he got the word. “The morning of the first day,” he specified. “I think I was doing the screen test, as well, on the Saturday before I started.”

One can only begin to imagine the commercial and cultural viability Pattinson might have as a leading man after 2020. Nobody seems more aware of that fact than the actor himself.

Since his Twilight days, Pattinson has worked diligently to build prestige as an actor by starring in unusual, low-budget indie projects. Since his last appearance as the vampire Edward Cullen, Pattinson has worked alongside some of the premiere names in indie filmmaking — such as Claire Denis, James Gray, Josh and Benny Safdie, and Robert Eggers.

Though his work paid dividends, and Pattinson is now considered one of the most intriguing and eclectic actors in Hollywood, he became concerned about his commercial viability.

“The problem which I was finding was, however much I loved the movies I was doing, no one sees them,” Pattinson said in a recent interview with GQ magazine. “And so it’s kind of this frightening thing, ’cause I don’t know how viable this is for a career.”

That seems unlikely to be a problem in the near future.

Despite questions about whether it will hold its planned July 17 release date, given COVID-19, Tenet looks poised to be the biggest blockbuster 2020.

Meanwhile, Bat-fans seize on every bit of news about The Batman, which is due next year. Director Matt Reeves — whose Planet of the Apes trilogy generated wide critical acclaim — looks to re-discover the success of Nolan’s own Batman trilogy.

Perhaps after working with Nolan himself, Pattinson can again reinvent the masked vigilante.