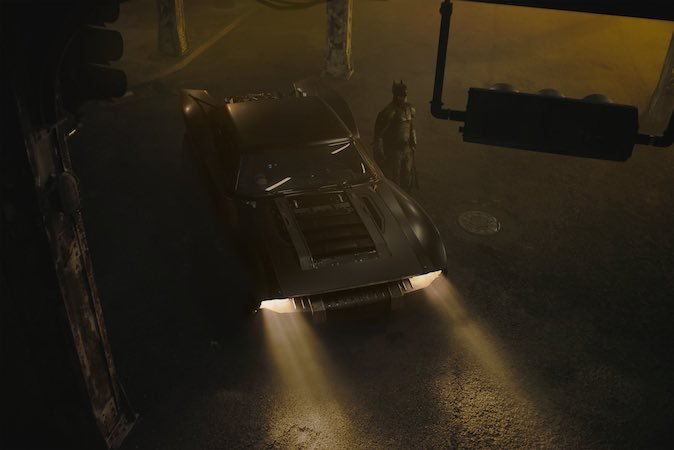 Batmobile photos straight from The Batman director Matt Reeves? Sure. A more detailed look at the Batsuit, also? Okay.

Reeves released images of what seems to be the most stripped-down Batmobile since the one Adam West drove in the 1960s. It’s afar cry from the all-terrain monster Christian Bale drove in Christopher Nolan’s Dark Knight trilogy, and it’s even leaner and meaner than the rather stately Batmobile that Michael Keaton drove in Batman. 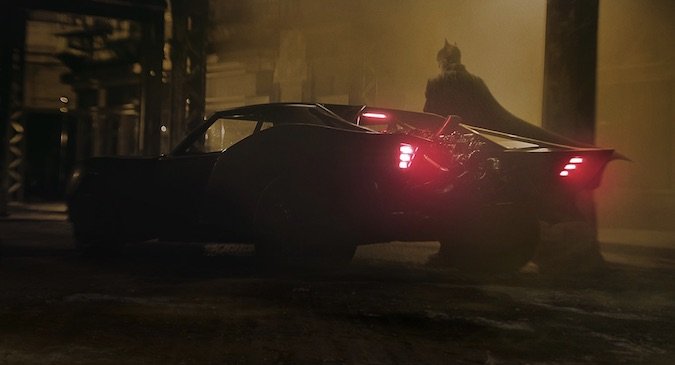 One of the three Batmobile photos released by The Batman director Matt Reeves, which scientists have determined to be “pretty cool.”

Speaking of: These photos filled me with nostalgia for the days leading up to the Michael Keaton Batman, when, if I remember correctly, Tim Burton and the Warner Bros. publicity apparatus doled out our first look at the Keaton Batman, the Jack Nicholson Joker, and the old Batmoble via the pages of Newsweek.

I can remember going to the school library and taking the magazine from its plastic binder, and thumbing through the pages like I and I alone knew a secret. I didn’t tell anyone else I’d seen the Batmobile. If I had, they wouldn’t believe me. 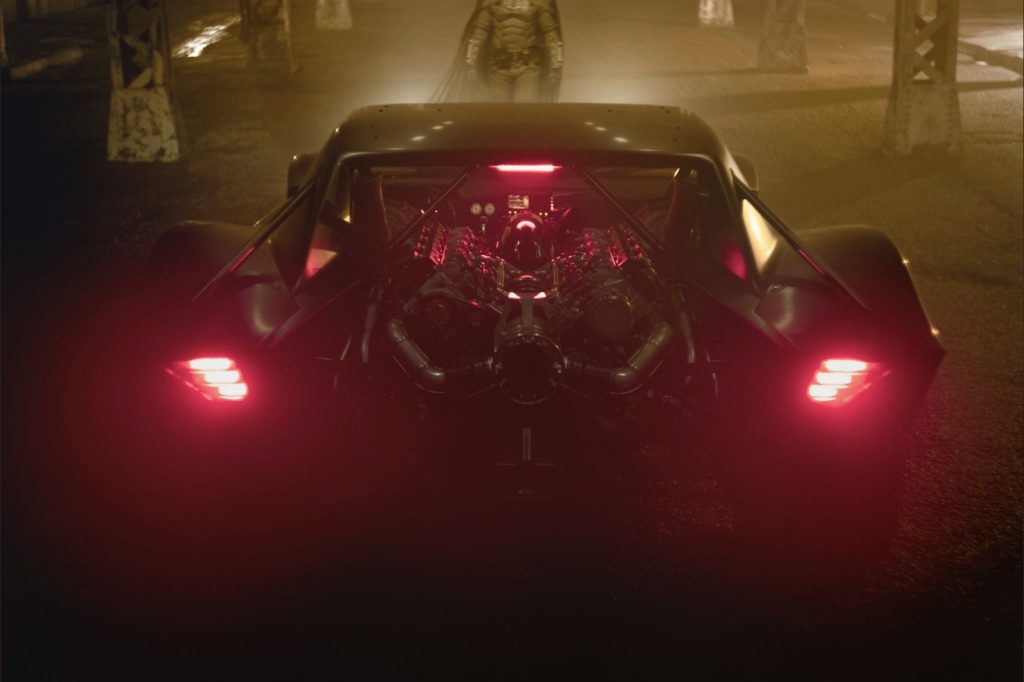 Maybe Matt Reeves’ tweet today was the first time someone got their first look at a far-off movie Batmobile, and maybe it will fire their imagination like those 1989 photos fired mine. As much as I love the Nolan Batmans, with their oh-so-practical and realistic militarized Bat-tank, this one feels a little more Batman to me. I especially like that it feels like flames may shoot out the back from time to time. It has swagger and flair. It’s a muscle car, but not a juggernaut. It’s less curvaceous than the Keaton/Burton Batmobile, but retains a similarly aerodynamic look.

Reeves didn’t say anything in his tweet to give us further clarification on the new Batmobile: Its make, model, other tedious details that fans will tease out over the internet in the coming days. Have fun, everybody.

The Batman, directed by Matt Reeves and starring Robert Pattinson as, you know, will be out on June 25, 2021.