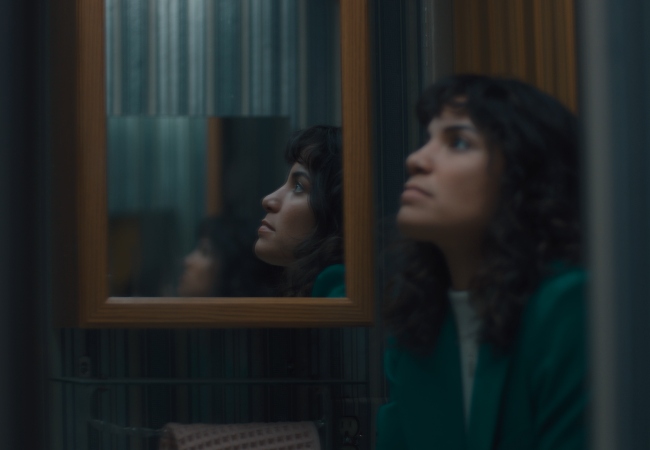 NewFilmmakers Los Angeles (NFMLA) and the Academy of Motion Picture Arts and Sciences are teaming up to co-host a virtual edition of the eighth annual InFocus: Latinx & Hispanic Cinema Film Festival.

Running from Sept. 17 to the 18, the event will include the Los Angeles premiere of Maxx Caicedo and Nelson G. Navarrete’s feature documentary A La Calle, which was recently acquired by WarnerMedia 150 and is slated to be released on HBO Max in September. There will also be screenings of eighteen short films as well as filmmaker Q&A sessions and industry panels. You can buy tickets here.

The festival will also host the premiere of Lorena Gordon’s At Last starring Zack Gottsagen (The Peanut Butter Falcon) and comedian George Lopez.

“This year’s program pulls strongly on thematic threads of resilience and community, and is so much about finding strength in relation to others,” says NFMLA Programming Director Bojana Sandic.

Gabriela Ortega, a fellow of Hillman Grad and Indeed’s Rising Voices fellowship whose film Huella was produced by Lena Waithe, will also be presenting a new project at the festival. Plus, María Alvarez’s 2021 Horizon Award Finalist Split Ends will be screened. 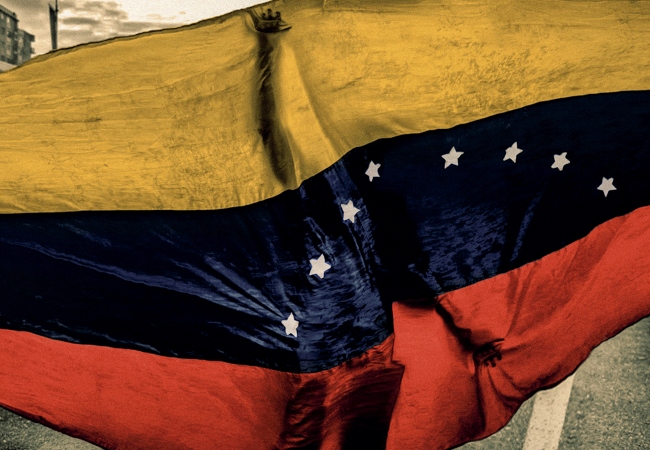 A still from Maxx Caicedo and Nelson G. Navarrete’s A La Calle, courtesy of NFMLA

“Like clockwork we see talent from NFMLA’s Latinx and Hispanic Cinema Festival excelling in incredible ways. In just the last year we’ve had alumni of the Festival sell an original TV series to a lead streamer, write a feature for a major studio, get signed to top-tier agencies and management companies and earn notable nominations and wins during awards season,” said NFMLA executive director and co-founder Larry Laboe. “We couldn’t be prouder of the Festival’s alumni and this year’s collection of films and filmmakers definitely command attention. The Academy is helping us take these storytellers to the next level.”

The festival will begin with four panels on Friday afternoon, including conversations with One Day at a Time showrunner Gloria Calderón Kellett; Cristina Garza, senior vice president of development and production at Endeavor Content; Emily Cohen Ibañez, director the documentary film Fruits of Labor, and Bruno Santamaría, director of documentary film Things We Dare Not Do.

Saturday’s programming will include the festival’s three short film programs: A Day at Work, which the festival describes as “a selection of films that explore work and labor in a meaningful way, as a source of identity, survival, pride and mastery,” and Generational Echoes, “a collection of stories centering on the relationships between generations and the effects that they have on one another on both a personal and societal level.” In the evening, the third short program will screen, called In Search of Self and Place — “a compilation of narratives that revolve around the pursuit of a sense of personal strength, both through internally finding and asserting oneself and through determining one’s place in relationship with others.”

NFMLA is a Los Angeles-based arts and culture non-profit organization that has been around for nearly fourteen years. The non-profit champions emerging storytellers from around the globe, offering year-round programming including the NFMLA Monthly Film Festival, the InFocus diversity and inclusion series, the Best of NFMLA Awards, the DocuSlate Documentary Film Festival, the CineCessions Student Mentorship program, and others.