Now in its 51st year, this Spanish stalwart continues to win new fans. “Sitges is utterly jaw-dropping, from its location along the Mediterranean to the wild Catalan audiences who pack virtually every screening,” says a panelist. “The programming is on point, with a hard push toward classic horror, and fans have no issues whatsoever settling in for triple features that begin at midnight and last until sunrise.” Major guests are also part of the appeal; anyone who’s anyone in genre moviemaking has probably visited at some point, and 2018’s recipients of Grand Honorary Awards included M. Night Shyamalan, Tilda Swinton, and Nicolas Cage. The Sitges team also burrows into the grimiest recesses of the genre, even risking legal action: Festival director Ángel Sala faced prosecution for showing the notorious A Serbian Film at the 2010 edition, but was eventually exonerated. 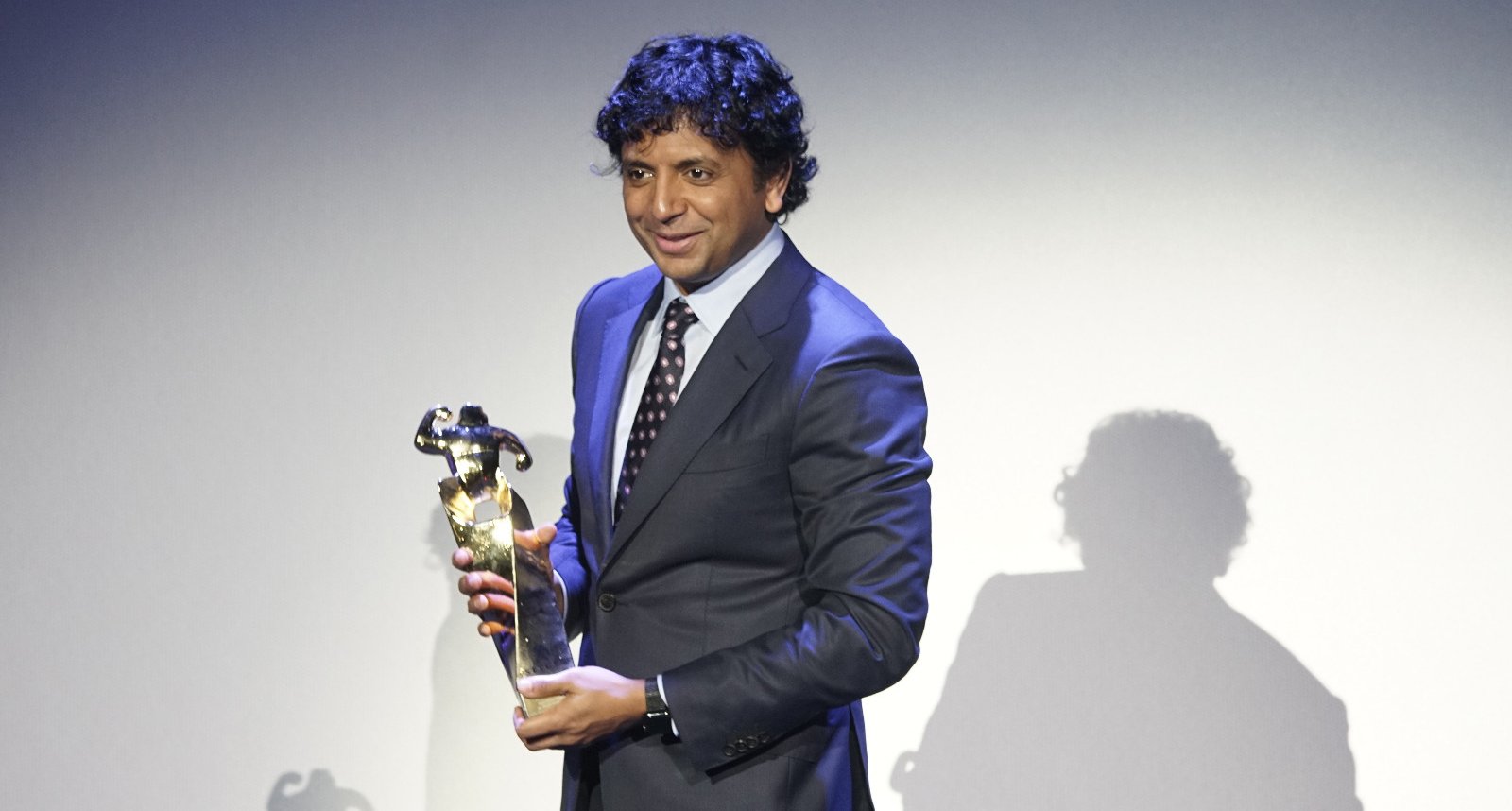