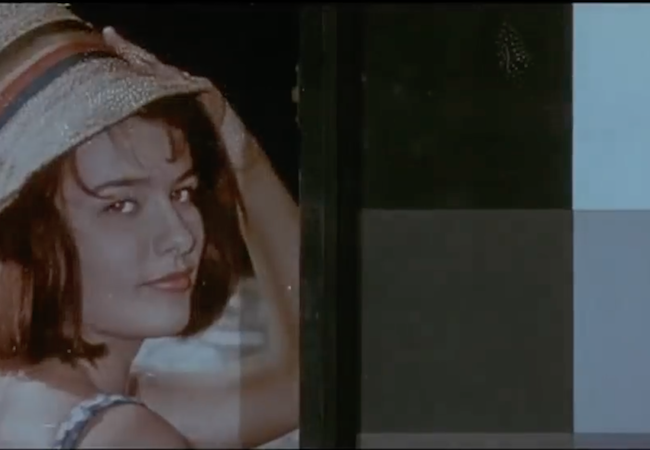 In today’s Movie News Rundown: Run producers catch actors faking disabilities to get a part; Snapchat is paying millions for good videos; and a Quentin Tarantino Death Proof mystery is solved. Plus: Tyler Perry does a great thing for Thanksgiving.

Lawsuit: David Guillod, the producer of Extraction and Atomic Blonde who is awaiting trial on 21 rape and sexual assault charges, is now also the target of a civil lawsuit. A woman says he assaulted her in 1985 when they went to high school together in New Jersey. Guillod has denied any wrongdoing.

Nearly 700: That’s the number of theaters — 646 in the U.S. and 60 in Canada — that just closed because of the surge in COVID-19 cases, The Hollywood Reporter says.

Run: This post about the movie Run — starring Kiera Allen as a young woman in a wheelchair — generated a lot of attention over the weekend. The producers made a point of seeking an actress who used a wheelchair in real life. But as they told us, some actresses pretended they used wheelchairs in order to audition for the part. Reddit and this site were flooded with variations on the same comment: “Isn’t that just called acting”?

In My Opinion: No, that’s called lying. One of the qualifications the producers sought was that the lead actor have the actual experience of using a wheelchair in daily life. Yes, acting jobs are hard to get, so some people might be desperate enough to lie. But imagine how much harder it is to get acting jobs when you’re in a wheelchair and people who can walk are taking the few roles available to you.

Step Aside, Mr. Scorsese — the Future of Cinema Is Here: Snapchat is hawking a new feature called “Spotlight,” designed to promote the most entertaining posts on the platform, by giving out a million dollars a day. Anyway, you finally have a way to monetize that pug who is also a DJ. I’ve kind of gone from seeing quick-hit internet videos as the enemy of movies to seeing them as a way to boost and incubate movies, thanks to this interview I keep flagging:

Comment of the Day: Our story about Run, mentioned above, said it was “the first thriller in 70 years to star a wheelchair user.” Robin S. Voyage correctly pointed out: “In 1998, Christopher Reeve starred in Rear Window and was definitely in a wheelchair as he was indeed paralyzed in real life as well.” Robin is right: I should have said the first theatrically released thriller — the 1998 Hitchcock remake aired on television. I apologize, and thanks for reminding me of the remake.

Tarantino Mystery Women: Isn’t the Internet great sometimes? Robin’s comment led me to read an article about the Christopher Reeve remake of Rear Window on a site called Luddite Robot, which I didn’t previously know about and am really enjoying. One of the best posts I’ve found so far is this one, explaining who those women are in the credits of Death Proof, which might be the most Quentin Tarantino of all the Quentin Tarantino movies. Also, “Chick Habit” by April March will now be stuck in your head through Thanksgiving.

JFK and The Irishman: The Joe Pesci Role That Links Both Films
The Queen’s Gambit Is Netflix’s Most-Watched Limited Series to Date