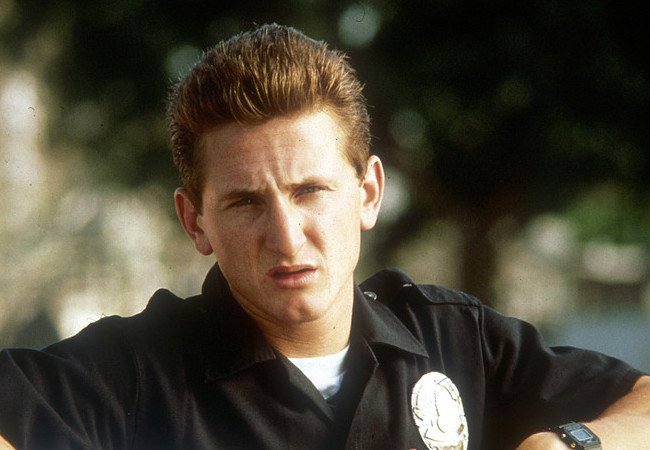 In today’s Movie News Rundown: Big Oscar changes; SAG-AFTRA calls out a new Scott Baio film over COVID-19 and child actors; the ties between Hollywood and police; and our new contest is perfect for people who love cult movies.

Oscars Rethink Everything: Yesterday’s change in the 2021 Oscars’ date follows sweeping changes for the Academy. Loree Seitz has details on how the Academy is changing its governing, eligibility requirements, and more.

Hollywood and Cops: Variety‘s Matt Donnelly has a smart look at the symbiotic relationship between Hollywood productions and police, and how it might change because of Black Lives Matter. (Above: a super timely photo of Sean Penn in Colors.)

SAG-AFTRA Doesn’t Love Chachi: The union instructed its members not to work on the Scott Baio movie Courting Mom & Dad because it “has failed to comply with LA County Health Orders and SAG-AFTRA protocols in connection with COVID-19 as well as California regulations related to minor performers.” TheWrap notes that “Revenge Movies, the producers of the film, did not immediately respond to requests for comment.”

The Industry Contest: We created a short trailer (below!) to promote The Industry, our new podcast about Hollywood’s weirdest decisions, wildest failures and occasional miracles. The first three people to identify all the films and TV shows in the trailer will get a one-year subscription to MovieMaker Magazine. To enter, send us a screen grab showing that you’ve subscribed to The Industry on your favorite podcasting platform and email your list to Tim.Molloy@moviemaker.com. I’ll email you if you’re one of the sharp-eyed three.

Black Life Film Fest: The newly created Black Life Film Fest is accepting short film submissions until Aug. 15, and will hand out $50,000 in awards and funding. The fest is backed by Mansa Productions and Swirl, the production company behind the Bounce TV series Saints & Sinners.

Lemmy’s Close-Up: Motörhead frontman Ian Fraser Kilmister, aka Lemmy, is getting a biopic, The Hollywood Reporter says. Note to everyone writing about this on a Mac: Press “option” and “u” at the same time, then release and press “o.” I don’t know how to do it on a PC.

Comment of the Day: Commenter Kimberly says of Demystified, MovieMaker‘s new web series from StudioFest: This was very informative. … You guys are a great combination of being newbies but also have some knowledge and awareness of what to ask and good follow up questions.” You can watch the latest episode of Demystified episode here: 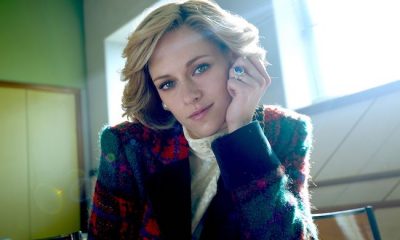 Kristen Stewart Is Casting; How The Falconer Lost Its Falcon; RIP George Butler