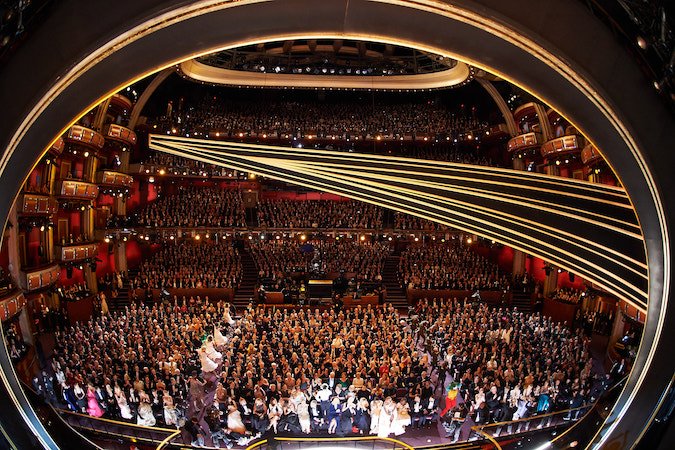 The Academy has announced the two-month postponement of the 93rd Oscars until April 25, 2021 — the latest change to what promises to be a historic ceremony in many ways.

The change in the date of the ceremony, previously set for Feb. 28, is in response to COVID-19, which shuttered theaters and moved release dates across the cinematic world.

But more sweeping changes in recent days have come about in response to the Black Lives Matter protests and the Oscars’ continual attempts to address the criticisms of the #OscarsSoWhite campaign started by April Reign in 2015.

On Friday, the Academy announced its plans to increase diversity and improve representation. It announced Aperture 2025 — “an ongoing initiative with multiple phases and programs to holistically address institutionalized inequity within the organization and the industry.”

Most notably, the Academy will collaborate with the Producers Guild of America (PGA) to create a task force “to develop and implement new representation standards for Oscars eligibility.”

Although the task force will be created by July 31, 2020, these new standards will not impact eligibility for films in consideration for the 93rd awards.

Also beginning in 2021, the best picture category will be set at 10 nominees.

Read also: Showgirls Reconsidered, How to Sell your Movie; Life Finds a Way

Additionally, the Academy is launching a series of panels for members and the public hosted by governor Whoopi Goldberg. Conversations will focus on race, filmmaking and opportunity.

The plans extend to the Academy Museum of Motion Pictures, which will now open April 2021. Partnering with the Inclusion Advisory Committee, the museum will “challenge dominant narratives around cinema” and “create spaces that highlight and prioritize the experience of traditionally underrepresented or marginalized people.”

One way the Oscars will ensure greater diversity at the top is through term limits. Terms on the Board of Governors once had no limits. Now they will be limited to two three-year terms (consecutive or non-consecutive), followed by a two-year hiatus, after which people may serve for up to two additional three-year terms. That means people can serve for a lifetime maximum of twelve years.