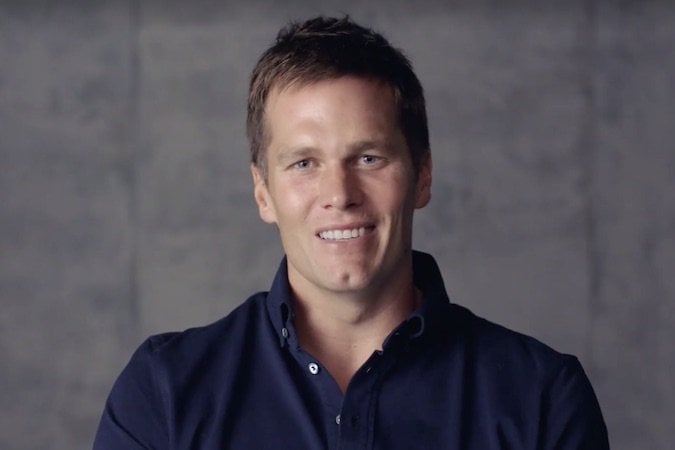 Welcome to MovieMaker’s Movie News Roundup, where we succinctly summarize movie news and just movie news — always with links back to the original source. Today: Tom Brady will make movies; a close-up look at Taskmaster, one of the two Black Widow villains; and Christian Bale thinks his American Psycho character would likely run for president now.

Black Widow v. Two Villains: The final Black Widow trailer reveals much more about the latest MCU villain, the skull-masked Taskmaster, and about Marvel’s plans to release the film on schedule, despite coronavirus fears.

The Stock Market Could Be Better: Several entertainment stocks have hit 52-week lows thanks to coronavirus/Covid-19, The Hollywood Reporter informs us, as sad music from the 1930s plays mournfully in the background. 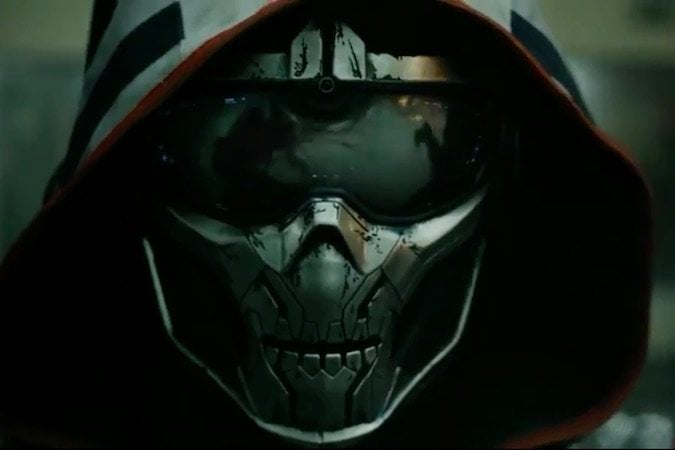 Here is a picture of the stock market today, courtesy of Marvel’s Black Widow.

R.I.P. Max Von Sydow: The Oscar-nominated actor has died at 90. He is known for such wide-ranging projects as The Seventh Seal, Flash Gordon, Game of Thrones, The Exorcist, Minority Report and Star Wars: The Force Awakens.

Christian Bale on What Patrick Bateman Would Be Doing Now: Bale, just confirmed as the villain in Thor: Love and Thunderer, told us for our 20th anniversary oral history of American Psycho that he thinks his character in that Mary Harron cult classic might run for president if he were around today. At least we’d have fun music? Here are Bale’s remarks about President Bateman and Tom Cruise.

Bernie Sanders Likes Exactly the Movies You Would Expect: “Even his amusements seem to be in character. He uses an iPad (not a phone) to devour social media and news, and loves to watch old boxing matches and movies like The Wolf of Wall Street and Melancholia, a 2011 dystopian drama that ends with the obliteration of the Earth,” says a New York Times profile.

Reichardt Didn’t Love Once Upon a Time… in Hollywood: She told Mel Magazine she didn’t understand “how the macho-man thing just keeps being interesting to anybody,” citing scenes in which Cliff Booth (Brad Pitt’s character) stands shirtless on a roof, beats up Bruce Lee, and kills murderous hippies. “The idea of white man as savior? Please — as if that has any relevance anywhere on the planet.”

Beijing International Film Festival Indefinitely Postponed: The Hollywood Reporter has the not-surprising story. Here’s our full, unenjoyable list of every event cancelled, delayed or imperiled by coronavirus fears. Remember to wash your hands often, for at least as long as it takes to explain the plot of Black Widow to a total stranger.