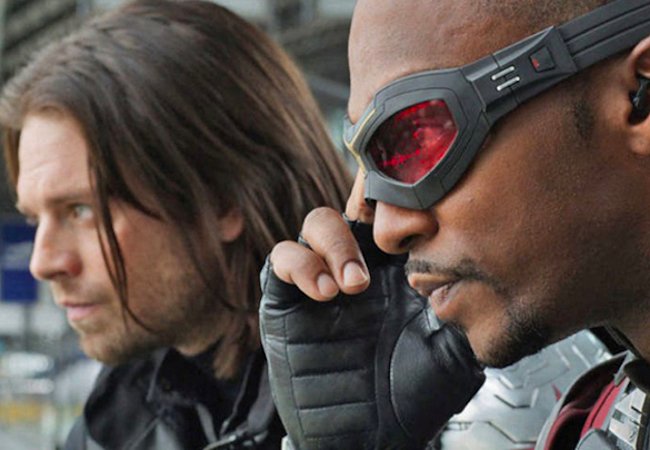 Coronavirus cancellations have swept the movie and television industries, just as industries worldwide have changed their plans because of the virus also known as Covid-19.

The film industry is especially fearful since so much of its revenue comes from people gathering together in public spaces, something they may now be less inclined to do.

Here’s our running list of everything canceled or imperiled by Coronavirus/Covid-19, and original sources where you can read more.

Slamdance announces: “We are making the difficult decision to postpone Emergence LA (Mar 26-29) and cancel Slamdance Miami (May 29-31) due to the growing coronavirus concerns.”

Disneyland and Universal Studios will shut down for the rest of the month because of Gov. Gavin Newsom’s recommendations that gatherings of more than 250 people be cancelled across California., the Los Angeles Times explained.

Broadway theaters are closed for at least 32 days, The New York Times reported. The shutdown is because of Gov. Andrew Cuomo barring gatherings of more than 500 people except in schools, nursing homes, hospitals and on mass transit.

The Tribeca Film Festival announced it is postponed “based on the announcement by Gov. Andrew Cuomo that events of 500 people or more are banned due to the spread of the novel coronavirus.”

The Oxford Film Festival said it is postponed.

The NBA season is suspended.

Cinemacon is cancelled in Las Vegas.

Riverdale shut down production on Season 4 after “a team member from Riverdale, which is produced in Vancouver, was recently in contact with a person who has tested positive for COVID-19,” Warner Bros. Television said in a statement to E! News.

NAB 2020 — the National Association of Broadcasters — is cancelled next month, and organizers are looking into other possible options, Variety reports.

Cannes president Pierre Lescure tells Le Figaro that the festival remains “reasonably optimistic” it can go on, but will cancel because of coronavirus fears if necessary. He also says it has an endowment that will allow it to miss a year, if need be.

The Prague International Film Fest, aka Febiofest, is cancelled/postponed until further notice, according to the fest. It joins SXSW, which was cancelled last week but may be rescheduled.

Actors union SAG-AFTRA announced it is “canceling, postponing or reconfiguring certain national and local in-person meetings” and will “not be scheduling new, large, national group meetings in the immediate future.” It also announces essential meetings will be conducted remotely, and discourages nonessential travel.

The Walt Disney Family Museum in San Francisco’s Presidio closed its doors after a possible case of coronavirus exposure, The Hollywood Reporter said.

France banned indoor gatherings of 5,000 people or more due to Covid-19, and Variety reports that a new extension of that ban through May 31 may threaten this year’s Cannes Film Festival. Variety noted that it is scheduled to take place May 12-23 and that last year’s festival drew more than 12,000.

Starz decided to exit SXSW, and Lionsgate decided to reduce its SXSW presence, Variety reported. Companies that bailed on SXSW include Amazon Studios, Apple, Facebook, Twitter and Netflix. (See below.)

Variety was first to report that Netflix had canceled on SXSW.

WarnerMedia told Deadline it has “decided it best not to move forward with activations at SXSW,” as a precaution.

Fox News cancelled its upfront presentation to advertisers, which had been planned for March 24, Deadline reported.

Apple announced it would skip SWSW, according to The Hollywood Reporter.

Same for Amazon, according to Variety.

A Disney+ European launch event is off, according to The Hollywood Reporter.

DC pulled out of March Comic-Con appearances, according to THR’s Heat Vision.

Super-agency CAA began requiring that all travel be approved and “business-essential,” and asked employees to conduct meetings by phone or online, The Hollywood Reporter says.

AJA Video Systems became the first distributor to bail out on NAB 2020, according to No Film School.

The Bachelorette ruled out filming its next season in Italy because of Covid-19, Variety first reported.

Check back for regular updates to this rather depressing list of Hollywood’s coronavirus cancellations.