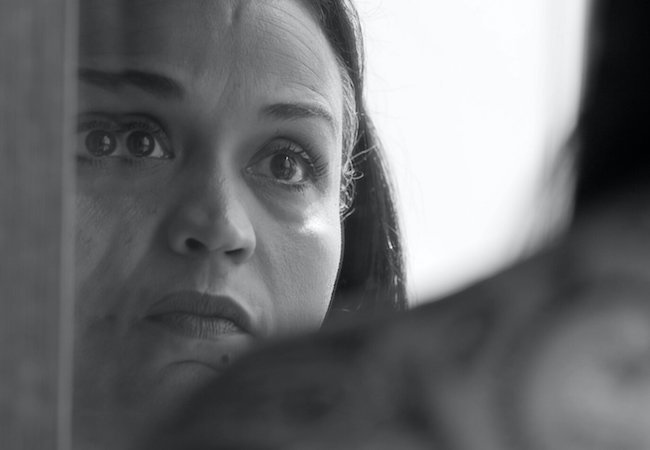 In today’s Movie News Rundown: A deep dive into the new Garrett Bradley documentary Time, a terrific list of 62 other documentaries that shaped the medium, and a meditation on the realities and online deceptions about motherhood. Plus: Don’t believe everything you read (about Spider-Man).

62 Crucial Documentaries: The New Yorker‘s Richard Brody has assembled a wonderful, very informative and spikily opinionated list of 62 films that shaped the art of documentary filmmaking. One of the most interesting takeaways for me is that some of the very earliest documentaries had very strong points of view — or were outright propaganda. The feature also includes some great video essays, like the one for Shirley Clarke’s 1967 “Portrait of Jason,” a “one-person documentary” about a gay Black hustler who jokingly introduces himself as a “stone whore” but describes a series of setbacks and disappointments as he dreams of a career as an actor.

Make That 63 Crucial Documentaries?: Garrett Bradley is receiving wide praise for her documentary Time, about how one man’s incarceration imprisons his entire family. Bradley combines her own footage with that of Fox Rich, who has honed her life into a campaign to free her husband, Rob. Bradley spoke to documentarian Robert Greene for the new issue of MovieMaker, and you can read their conversation here. Here’s the trailer for the film, which premieres Friday on Amazon Prime:

Congratulations: Lorna Street Dopson’s Untitled Post-Baby Project is the winner of this year’s Louisiana Film Prize. She wins $25,000 for the film, described as “a heartfelt meditation of a young mother struggling with her feelings of inadequacy, inability to fit into her pre-pregnancy skinny jeans, and other thoughts of not measuring up to images of super-motherhood she sees online.” Huh. Here’s a trailer:

More Film Prize: Here are details on other winners, and my recent interview with Prize Fest founder Gregory Kallenberg, which you might enjoy if you’re looking for a pep talk about the state of film.

My Nonsense Sense is Tingling: The most important thing we’ve learned from J. Jonah Jameson is that not everything you read about Spider-Man is to be trusted. Twitter and awful websites are reporting a “rumor” that Tobey Maguire and Andrew Garfield will be in the new Spider-Man movie, and there’s a tendency to assume that if you see something in a bunch of different places, it must be right. But that isn’t so! When you see some poorly sourced claim like this, go to Google and see if it’s being reported by a site your parents have heard of. Also, if the only source provided for the information is “multiple reports” or “rumors,” pay it absolutely no mind. A real news outlet will be very transparent about how it knows what it knows.  The less transparency, the less believability. Also: The Daily Bugle, like the New York Post, is trash.

Film school should just be Jack Nicholson talking about Michelangelo Antonioni for free on the internet. pic.twitter.com/52kRFCjxxs

The Pile-On Continues: Another relentless attack from a reader, MJP, condemning me in the harshest terms possible: “How have you not seen Be Kind Rewind?!?!” Please, everyone: I am a real human being with feelings.