How to Start a Film Festival, and Keep It Going Through a Pandemic 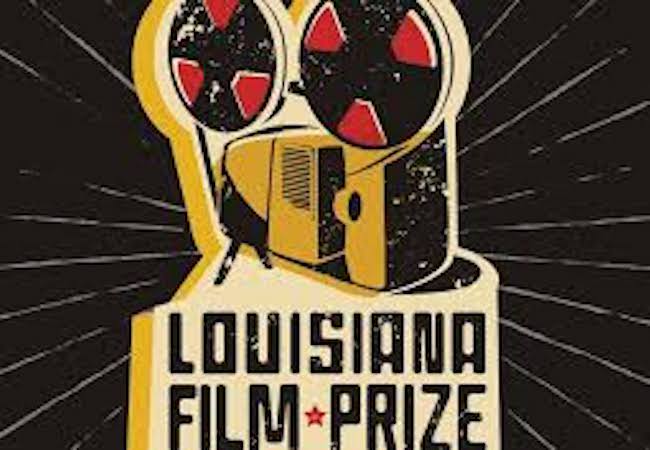 Gregory Kallenberg started the Louisiana Film Prize nearly a decade ago when he traveled from Austin to Shreveport, Louisiana to make a documentary — and never left.

Normally, the festival hands out $50,000 to the winning short film shot in Northwestern Louisiana. This year, because of COVID-19, the prize will be cut in half, and films shot anywhere in Louisiana are eligible. Voting is now underway in the online competition.

How is the Louisiana Film Prize weathering 2020? Kallenberg has probably the last answer you’d expect:

“It’s been a really good year for us.”

Yes, he’s well aware of how bad a year it’s been for the world. But the pain and pressures of 2020 have fostered a spirit of creativity he hasn’t seen since the festival began — and that spirit gives him hope for the future of independent film.

“It’s been a great year relative to what can be done within a year,” he says. “The work that’s being done… right now for the Film Prize, is certainly the best work we’ve seen as far as innovation and creativity and storytelling, no doubt.”

Filmmakers have turned to more personal stories, by necessity. Filmmaker Dexter Duran, for example, shot his short “Find Her” using only his family in the cast.

In the latest MovieMaker Interviews podcast, Kallenberg talks about how he started the film festival, working with the Shreveport community, and how he’s kept it going strong. He also talks about how the Louisiana Film Prize model has expanded to Memphis, and could expand to other cities as well.

You can listen on Apple or Spotify or here:

NFMLA Celebrates International Cinema and People with Disabilities
NFMLA Showcases Female Cinema With 6 Jessicas, Best Friends at a Bar, and a Political Mom